Shastri has no time for ICC 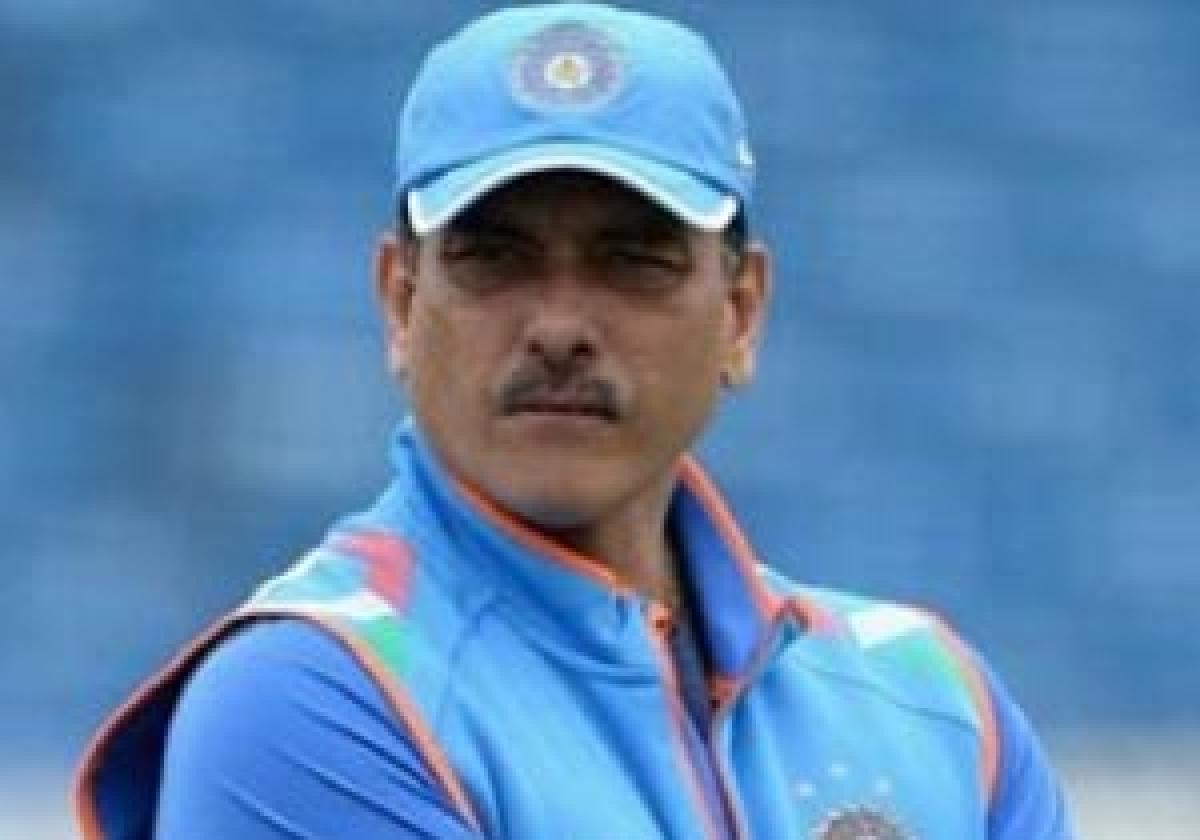 “I have already submitted my resignation. There are personal commitments and I have been there for six years,” Shastri said The official reason is his busy media commitments as commentator, TV expert and columnist, but there is intense speculation that the former all-rounder may have resigned as he is yet to come to terms with rejection that led to a widely publicised spat with Cricket Advisory Committee member Sourav Ganguly.
“Just like Sourav, Ravi is also an emotional man at one level.

He is yet to come to terms with rejection. Since he became a media representative as BCCI nominee, probably, he is not willing to continue in that post. Also with Kumble expressing his opinion to continue as chairman, it might just be uncomfortable for both of them to sit in a meeting,” a BCCI source said on Friday. “Also media representative is more of a decorative post in ICC Cricket Committee.”