Spieth out of Rio over Zika threat 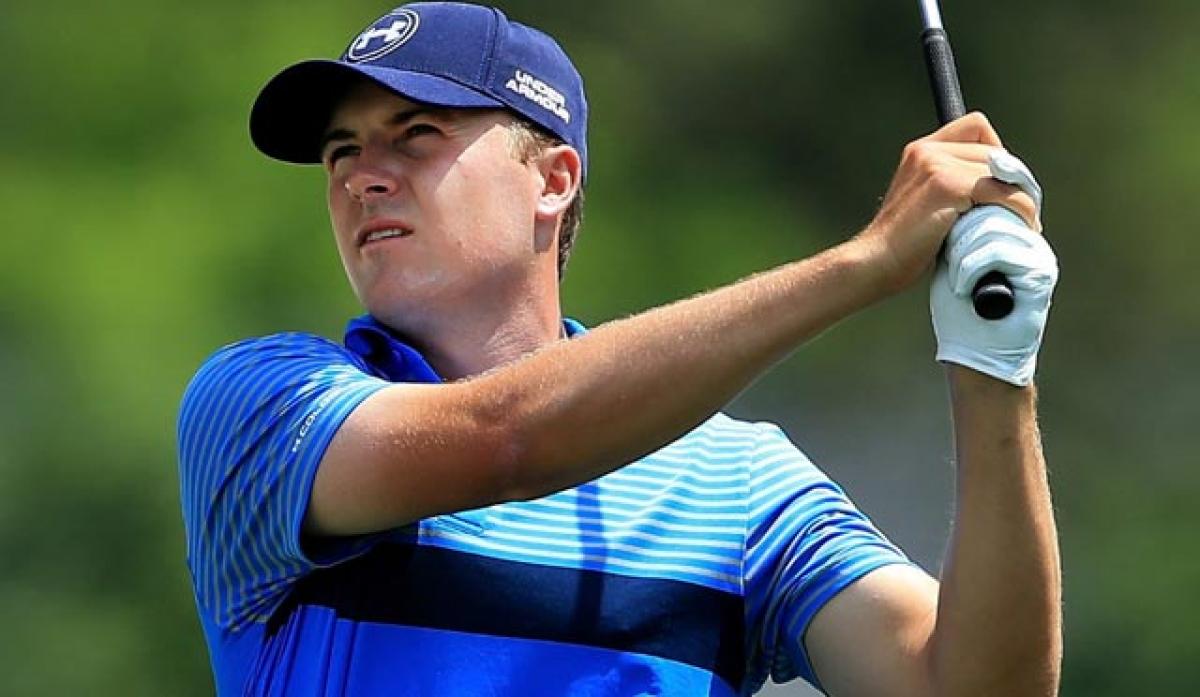 World number three Jordan Spieth has pulled out of 2016 Rio Olympics because of fears over the Zika virus, officials said at a news conference held at the British Open on Monday. American Spieth\'s withdrawal means the Olympic golf tournament will be without the world\'s top four players.

Scotland: World number three Jordan Spieth has pulled out of 2016 Rio Olympics because of fears over the Zika virus, officials said at a news conference held at the British Open on Monday. American Spieth's withdrawal means the Olympic golf tournament will be without the world's top four players.

Number one Jason Day, second-ranked Dustin Johnson and number four Rory McIlroy had all previously said they would not be competing in the event. “It was out of concern at health issues we have been talking about (recently),” International Golf Federation (IGF) vice-president Ty Votaw told reporters at Royal Troon, referring to the reasons for Spieth's pull-out.

Zika is a mosquito-borne virus that the World Health Organisation says is spreading rapidly in the Americas. IGF president Peter Dawson said it was disappointing to have received so many pull-outs from the men's tournament in Rio de Janeiro. “There is no doubt the number of withdrawals hasn't shed golf in the best light,” Dawson said.

“But we do understand why these individual decisions have been taken.|” “Personally I think there's been something of an over-reaction to the Zika situation... but we remain confident we'll stage two very exciting and compelling golf competitions in Rio.”“We have all of the top women playing and I think the count is eight out of the top 15 men are going to be playing so we're going to have strong fields,” he said.