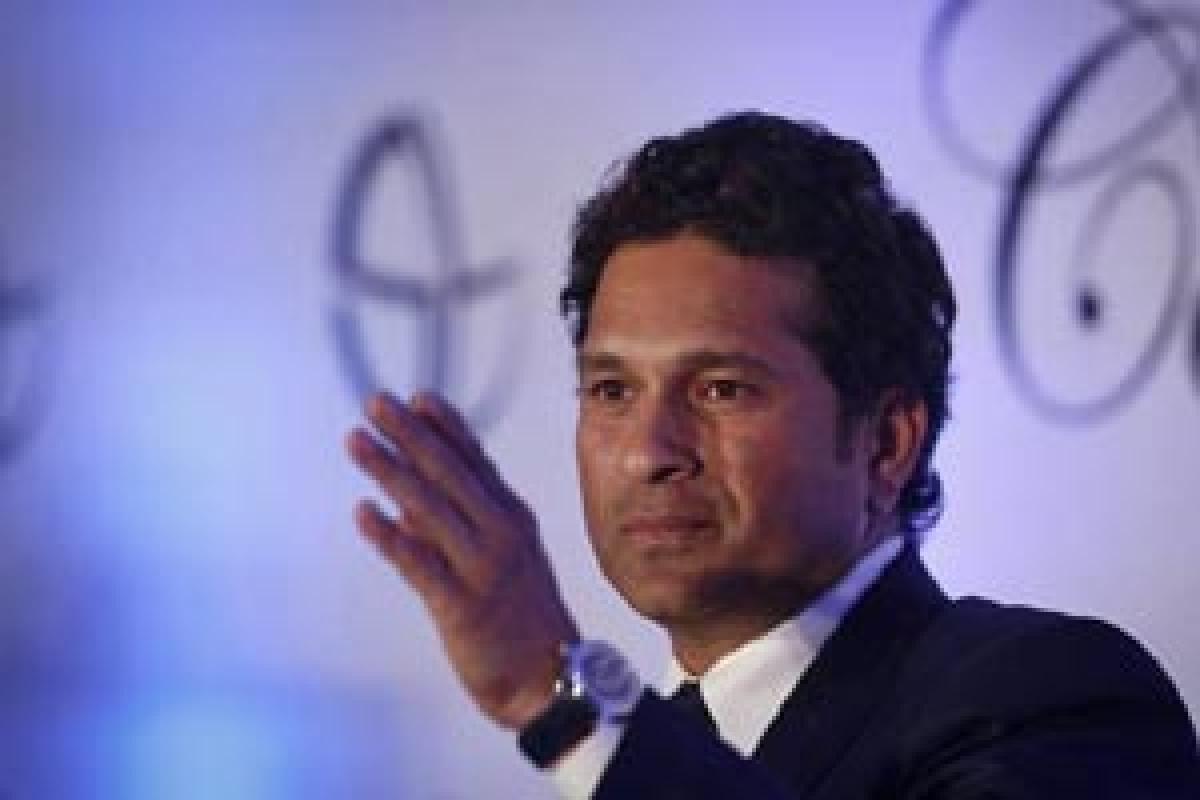 Cricket pitches need to be more bowler-friendly if the rising imbalance between bat and ball is to be addressed, Sachin Tendulkar has said.

London: Cricket pitches need to be more bowler-friendly if the rising imbalance between bat and ball is to be addressed, Sachin Tendulkar has said. The Marylebone Cricket Club (MCC) world cricket committee on Tuesday recommended limitations on the thickness and depth of bats amid concerns that the sport has tilted heavily in favour of the batsmen in recent years.

A report commissioned by the MCC, the guardian of the game's laws, in 2014 found the thickness of bats had marginally increased in the last century and that edges had broadened by 300 percent, meaning even mistimed shots could still find the boundary. Tendulkar, who quit international cricket in 2013 as the game's most prolific batsman both in Tests and the 50-over format, demanded more assistance for the bowlers from the playing surface.

"The wickets need to change; they need to be more helpful for bowlers," Tendulkar said. "In T20s, the greatest of bowlers are being reverse-swept. Three-hundred is no longer competitive in ODIs. "So there should be at least one format where bowlers have a better chance of executing their skills and making it more interesting for spectators.

"I don't think it's got much to do with bats, but I'm sure people on the (relevant) panel will be able to look into it." Tendulkar's views echoed the sentiments of Australian opener David Warner who said last week that flat pitches rather than bats with thicker edges are the reason batsmen have the upper hand in Test cricket.

Tendulkar was part of the panel that recommended Anil Kumble for the India coach's job and he expects the team to benefit from the vast experience of the former leg-spinner. "A fabulous player, a hard competitor and will not make any compromises on the field," Tendulkar told ESPNcricinfo.

"He will be out there to win each and every moment. "He played for almost 20 years, so there is plenty to share. I'll just tell the players to grasp as much information from Anil as possible." Kumble, who came out to bowl with a bandaged jaw in a 2002 Antigua Test, can also teach the players how to handle adversity, said Tendulkar.