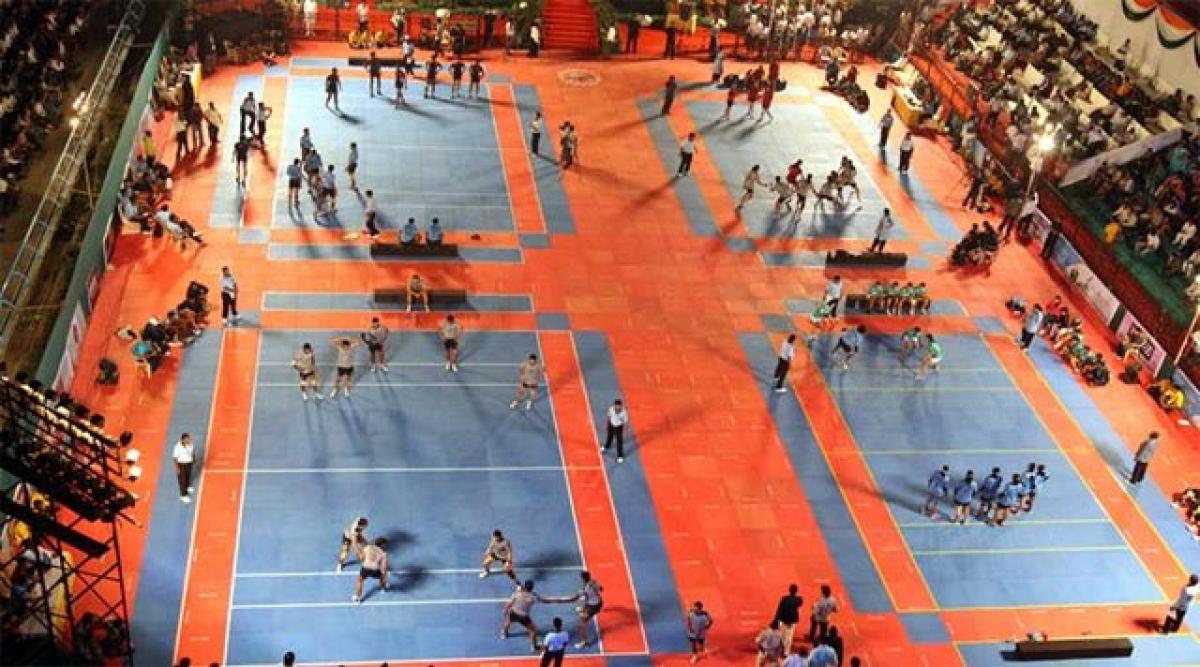 India will host 12 teams in the Kabaddi World Cup scheduled to take place in October, the International Kabaddi Federation (IKF) announced on Sunday.

The United States, Canada, UK, Australia, Iran, Poland, Pakistan, Bangladesh, Korea, Japan and Kenya, apart from hosts India, are set to take part in the competition for the top honours. Kabaddi became a part of Asian Games in the year 1990 and India has won all the gold medals since then.

â€œThe International Kabaddi Federation is immensely proud that Kabaddi is growing in popularity so fast and is all set to breakthrough on a global stage with the 2016 Kabaddi World Cup scheduled in India. We are committed to nurturing the sport across the globe,â€ Janardan Singh Gehlot, president of IKF said.

â€œThe phenomenal success of Pro Kabaddi and the participation of players from around the world is a testament to kabaddi's promise as a global sport. We are delighted and proud to have India host 12 countries for the 2016 Kabaddi World Cup,â€ Gehlot added.

Mohammad Raza Maghsodlou, vice president of the Asian Kabaddi Federation and secretary of Kabaddi Federation of the Islamic Republic of Iran, stated that the 12 participating countries are already engaged with training and other preparations for the World Cup.

â€œIran sees a global future for Kabaddi. Of course, the team from Iran is very good and we will participate with a view of lifting the 2016 Kabaddi World Cup,â€ Maghsodlou said.

Significantly, the Iranian team gave the Indian side a close fight in the final of the 2014 Asian Games Kabaddi competition. Several Iranian players are star performers at the Star Sports Pro Kabaddi league and much sought after by the league franchises.

IKF officials point out that they are taking special care to ensure that the selection of the participant teams for the World Cup is representative of every Olympic geography. Star Sports will be the official broadcaster of the World Cup.