Spike in ticket sales for Paralympics 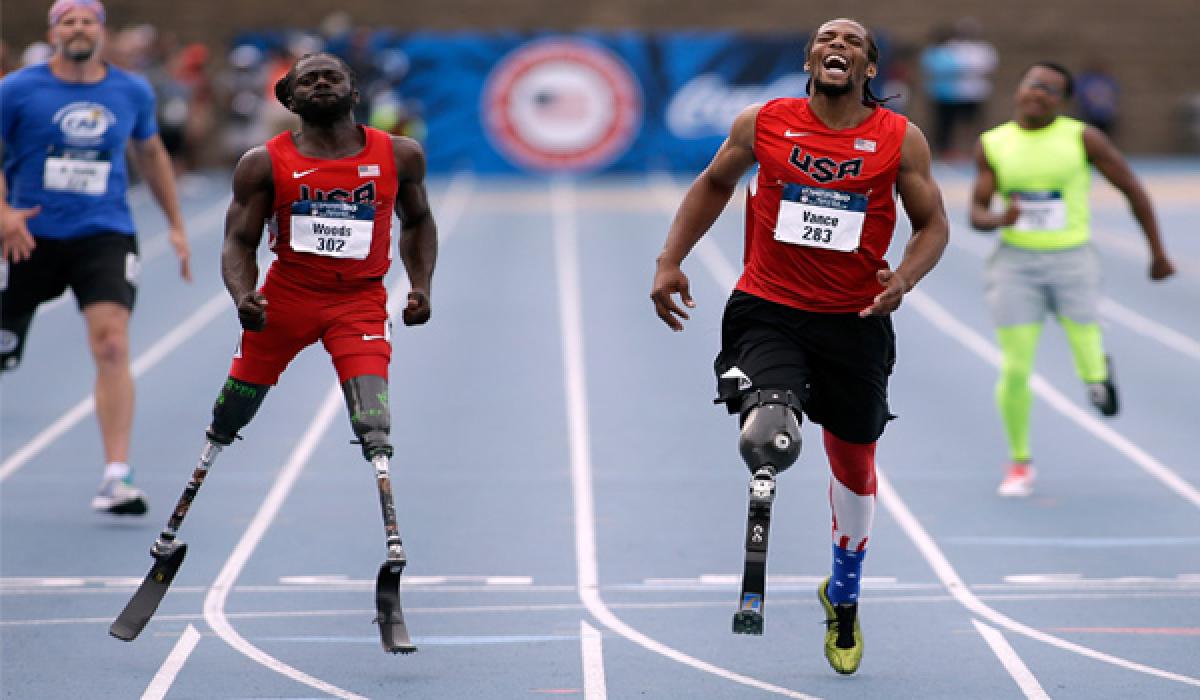 An official of the Rio Paralympics opening ceremony has promised an experience to awaken the five senses and straying from the idea that Para-athletes are \"superhuman\".

Rio De Janeiro:An official of the Rio Paralympics opening ceremony has promised an experience to awaken the five senses and straying from the idea that Para-athletes are "superhuman".

Without given away details of the September 7 extravaganza at Rio's Maracana stadium, Fred Gelli on Monday promised a vastly different show to the Olympic Games opening ceremony, which recounted Brazil's history and cultural roots, Xinhua news agency reported.

"It will be about inclusion and awakening the five senses," Gelli said.

"And it will stress on the idea that all of our body has a heart."

An example will be a section that briefly leaves viewers seeing nothing, according to Gelli. He said the broadcast will include a channel with detailed commentary to cater for the visually impaired.

The show's artistic program will also comprise the construction of a composition by plastic artist Vik Muniz in real time.

Gelli added that the message from the London 2012 Paralympics that athletes were "superhuman" would be abandoned here.

"The idea is to focus on the human element and not dwell on (sporting) achievement." he said.

The Paralympics will be held from September 7 to 18.

The Games have seen a spike in ticket sales over the past week.

Demand peaked last were when 145,000 tickets were bought, breaking a daily record for both the Rio Olympics and Paralympics.