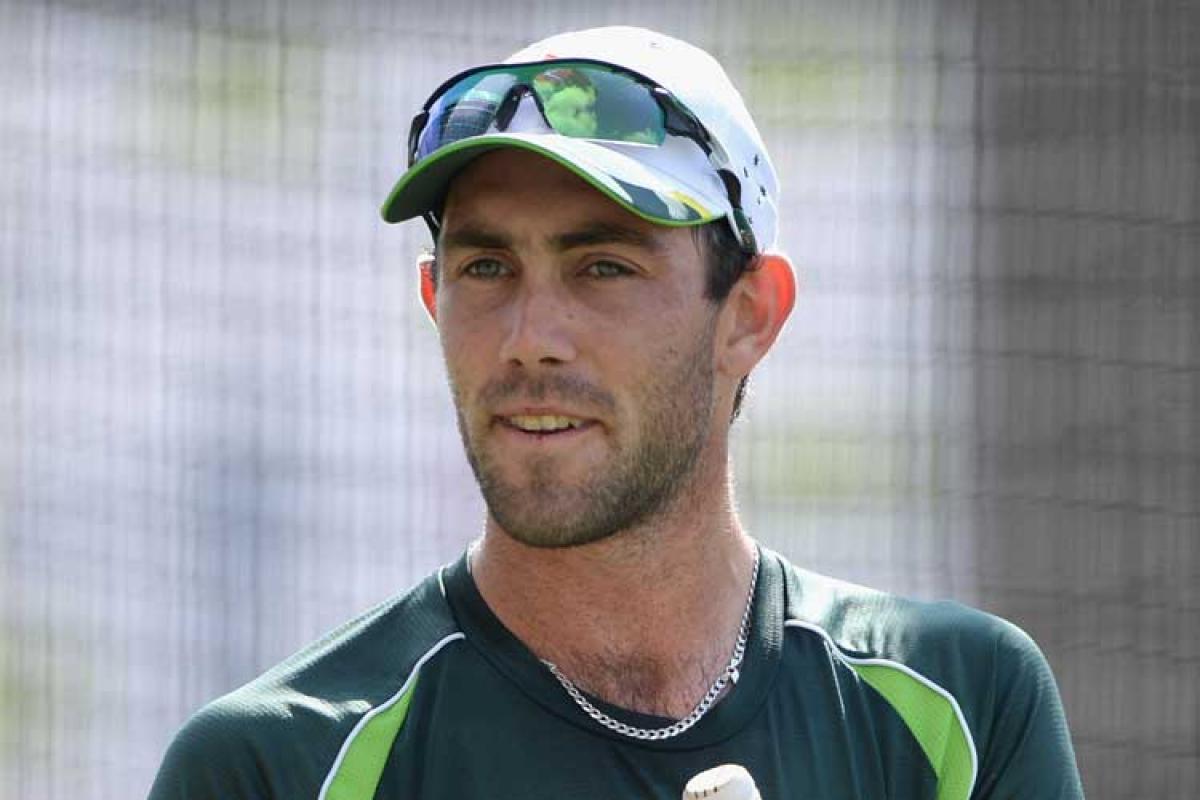 Australia all-rounder Glenn Maxwell was today fined by his team for his disrespectful comments about teammate Matthew Wade on the eve of their opening one-day international with New Zealand in Sydney.

​Sydney: Australia all-rounder Glenn Maxwell was today fined by his team for his "disrespectful" comments about teammate Matthew Wade on the eve of their opening one-day international with New Zealand in Sydney.

Maxwell said on Thursday he felt as though batting below Wade at No.6 for Victoria in the domestic Sheffield Shield cricket hurt his selection chances for Australia's third Test against South Africa in Adelaide last week.

Captain Steve Smith and Australia's leadership party fined Maxwell for what they termed his "disrespectful" comments towards his state skipper and ODI teammate Wade.

Head Coach Darren Lehmann said Maxwell's words in a media conference were "disappointing" leading to Smith and Australia's senior members to impose a fine on the 28-year-old.

"Everyone was disappointed in his comments," Smith told reporters Saturday.

"I've expressed that to him myself and spoke to the team.

"One of our values is respect and having respect for your teammates, opposition, the fans, the media.

"I thought what he said was very disrespectful to a teammate and his Victorian captain.

"The leadership group got together and we decided to fine Glenn. We thought that was a sufficient punishment."

Although Maxwell was fined he is available for selection for tomorrow's opening match in the three-game Chappell-Hadlee Trophy ODI series at the Sydney Cricket Ground.

Smith said Maxwell was "shattered" when he heard his punishment.

"I don't think he (Maxwell) thought the words came out the way they actually did," Smith said.

"We've moved on from that now."

"I think probably batting below the wicketkeeper is also a bit painful as well," Maxwell said on Thursday.

"The wicketkeeper should be batting at seven unless you're trying to squeeze an extra bowler into your line-up."

New Zealand have hinted they may unleash firebrand speedster Lockie Ferguson against Australia.

Skipper Kane Williamson was giving little away today about the make-up of his final XI, but the SCG pitch is expected to favour the quicks early.

"He sent a couple of messages at training," Williamson said of Ferguson.

"He bowled really nicely so we'll have to wait and see.

"He bowls quick and run in and bumped me a few times which was great.

"It's what you want to face and it's fantastic preparation. The Australians will do the same.