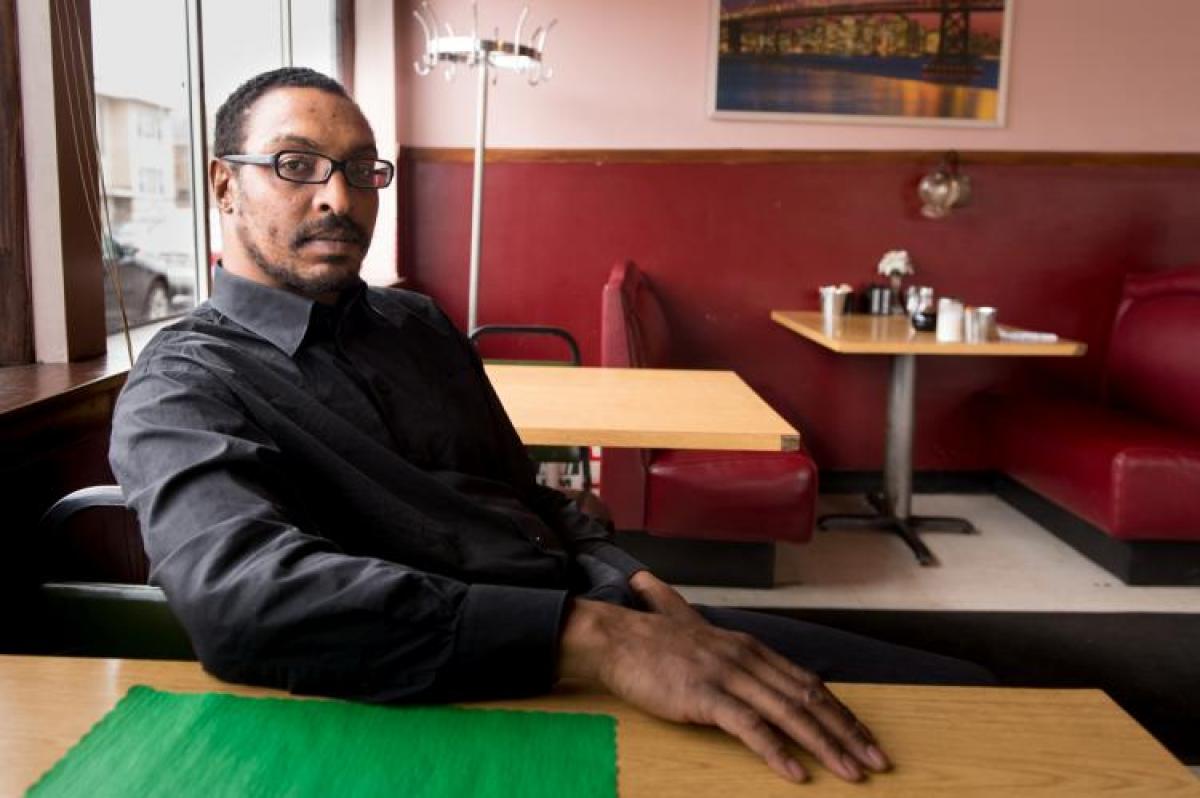 Muhammad Ali Jr., son of the late legendary boxer, was reportedly detained for several hours by immigration officials at an airport in Florida, a media report said.

Muhammad Ali Jr., son of the late legendary boxer, was reportedly detained for several hours by immigration officials at an airport in Florida, a media report said.

According to the report on Friday by the Courier-Journal daily, Ali Jr. and his mother Khalilah Camacho-Ali were arriving at the Fort Lauderdale-Hollywood International Airport from a Black History Month event in Jamaica on February 7 when they were pulled aside by customs and asked if they were Muslims.

Ali's lawyer Chris Mancini told the Courier-Journal that while Camacho-Ali was let go, her son was questioned for almost two hours about his origin, where he was born and his religion.

Ali is a Muslim born in Philadelphia and holds a US passport.

"To the Ali family, it's crystal clear that this is directly linked to Trump's efforts to ban Muslims from the United States," Mancini said, referring to President Donald Trump's executive order banning citizens from seven Muslim-majority countries from entering the US.

The order was put on hold by a federal judge on February 3, The Hill magazine reported.

Camacho-Ali and Ali Jr. live 20 minutes from the airport in Florida.