It is very sad to know that India is no. 3 in doping: Mary Kom 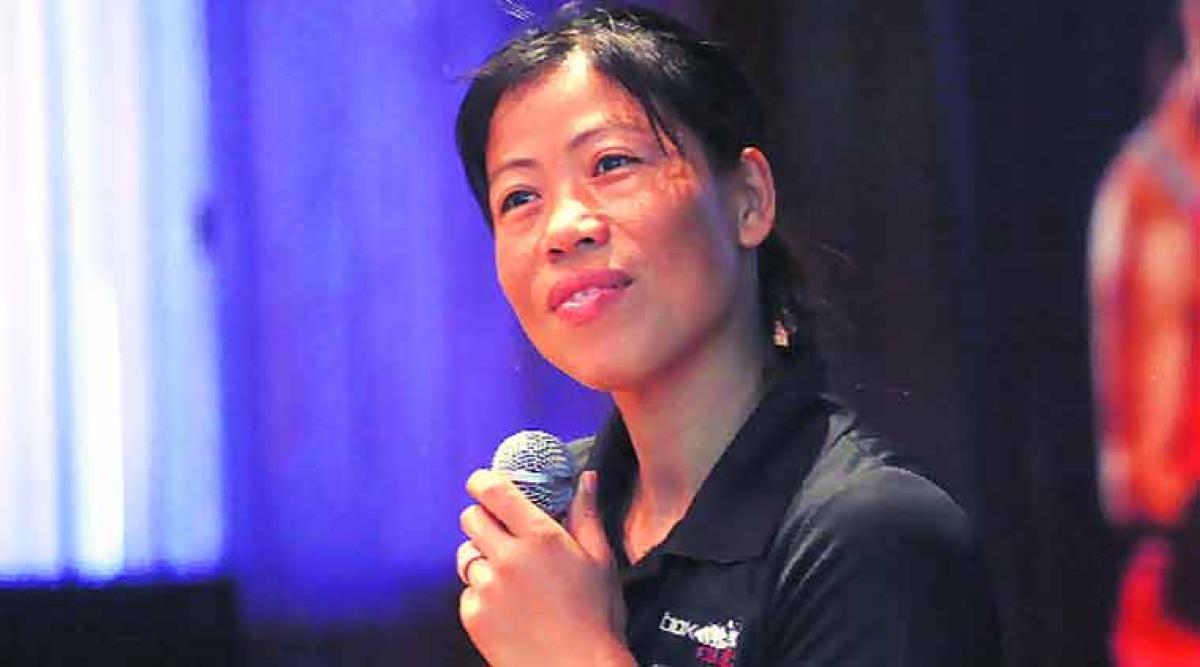 Fivetime World Champion boxer MC Mary Kom today said it is very disappointing that India ranks number 3 in doping and urged the government and SAI to do more to curb the menace.

New Delhi: Fivetime World Champion boxer MC Mary Kom today said it is very disappointing that India ranks number 3 in doping and urged the government and SAI to do more to curb the menace.

India were ranked third for the third year in a row in a doping violation report published by World AntiDoping Agency (WADA) for 2015 with 117 athletes from the country being punished after testing positive for banned substances.

"It is very sad to know that India is no. 3 in doping," Mary Kom told reporters on the sidelines of the launch of the Oorja CAPF U19 football talent hunt which will kick off across the country on May 1.

"I think the Government and Sports Authority of India should take more doping test in every camp and every tournament only then players will be more careful and aware not to indulge in doping," she added.

The London Olympics bronzemedallist said she has no plans of retiring from the sports.

"I still have the confidence that I can compete and beat the upcoming players. I have always given a lot of importance to fitness. Despite being a mother of three, I'm still very strong. And so I'm not thinking of retirement. I still want to win a lot of medals for my country," she said.

"The upcoming tournaments especially Asian Championship and Commonwealth Games are important. So looking forward to it," she added.

Meanwhile, Pullela Gopichand, who is the chief national badminton coach, exuded confidence of India doing well at the Sudirman Cup.

"I think we have a chance to reach the knockout. The idea will be to win the women's singles, men's singles and women's doubles. I think we can do that," he said when asked about India's chances at the tournament.

To a question about India's preparation for the under 17 World Cup, former India football captain Bhaichung Bhutia said: "I think preparation has been great. I think nobody can point fingers at sports ministry and AIFF. Boys have got the training. So it has been good."

"I think the stadium is good. They have fulfilled all the FIFA criteria."

On the decision to shift India matches to Delhi, he said: "I think it is up to the federation, FIFA and Govt to decide on that. and why not. If you can have matches in more cities it will only help Indian football.