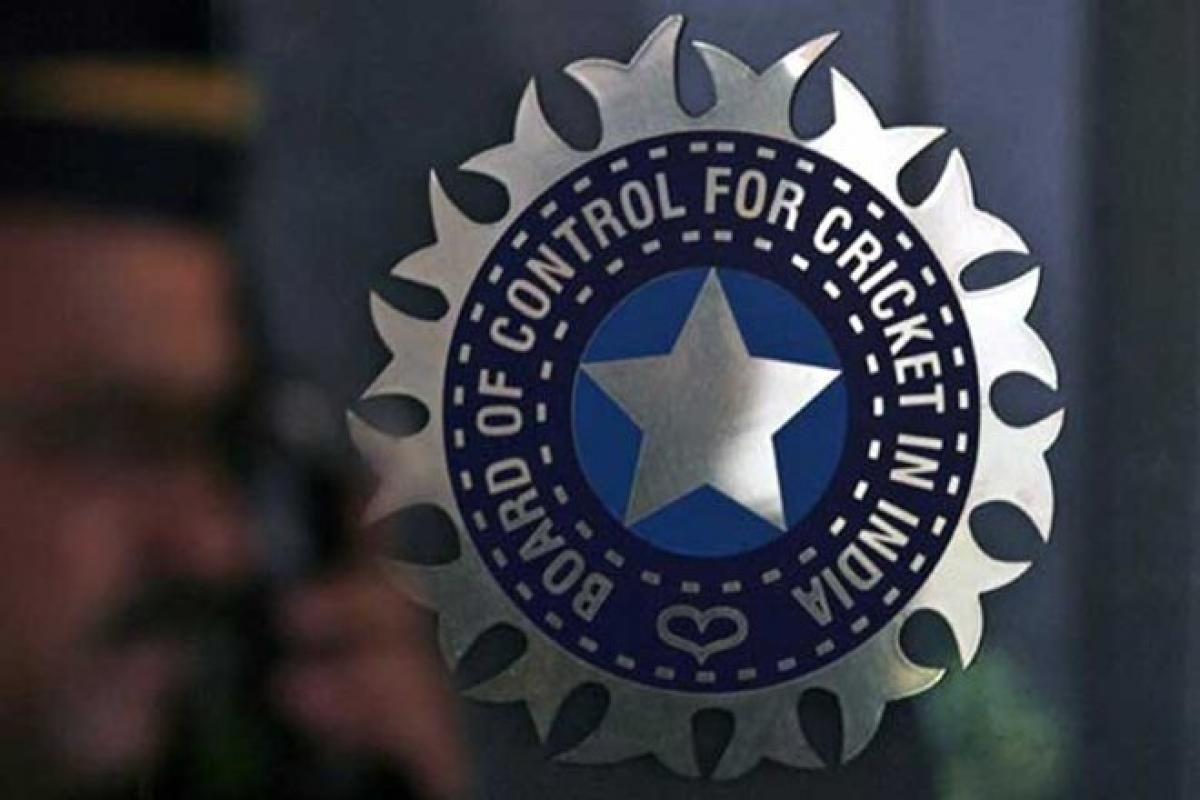 The Committee of Administrators will move the Supreme Court if the BCCI general body takes any decision which is “against the interest of Indian cricket” at its SGM on May 7, the COA has warned in a letter to the state units.

The Committee of Administrators will move the Supreme Court if the BCCI general body takes any decision which is “against the interest of Indian cricket” at its SGM on May 7, the COA has warned in a letter to the state units.

The letter comes aid speculation that the BCCI is seriously mulling a pullout from the Champions Trophy in England next month despite COA making it clear that such a decision could not be taken without its consent.

The COA letter also intimated members that ICC may be ready to renegotiate but the Indian board’s demand for USD 570 million — stated as per 2014 revenue model — “will not be accepted” by the global body. The point 13 of the letter states what COA would support any decision “which protects the interests of Indian cricket as a whole.”

However, if the decision at the SGM is one which, “in our view, is against the interests of Indian cricket”, the COA would not hesitate to seek Supreme Court’s guidance.

The N Srinivasan faction, which held a tele-conference yesterday trying to invoke Members’ Participation Agreement (MPA) which allows a pull-out, are bullish about original the revenue model.

But the COA, through Point No.10 in the letter, has made it clear what awaits BCCI if it goes on a collision course with the global body.

“It is extremely unlikely that ICC and other cricket boards will agree to the amount/share envisaged under financial model that was put in place in 2014,” the COA states. However the COA wants negotiations to be continued as ICC might be ready to take a middle path somewhere between USD 293 million and USD 570 million.

“The ICC and other cricket boards will certainly agree to an amount/share that is higher than what is envisaged under revised financial model.”

The COA advised BCCI members to exercise discretion while taking any extreme step.

“It is not in the interest of Indian cricket for BCCI to take any drastic step/measure which may result in breakdown of negotiations between BCCI, ICC and other cricket boards, especially since there is sufficient time between now and ICC conference to be held in June, 2017, for a negotiated outcome to be arrived at,” the COA said.