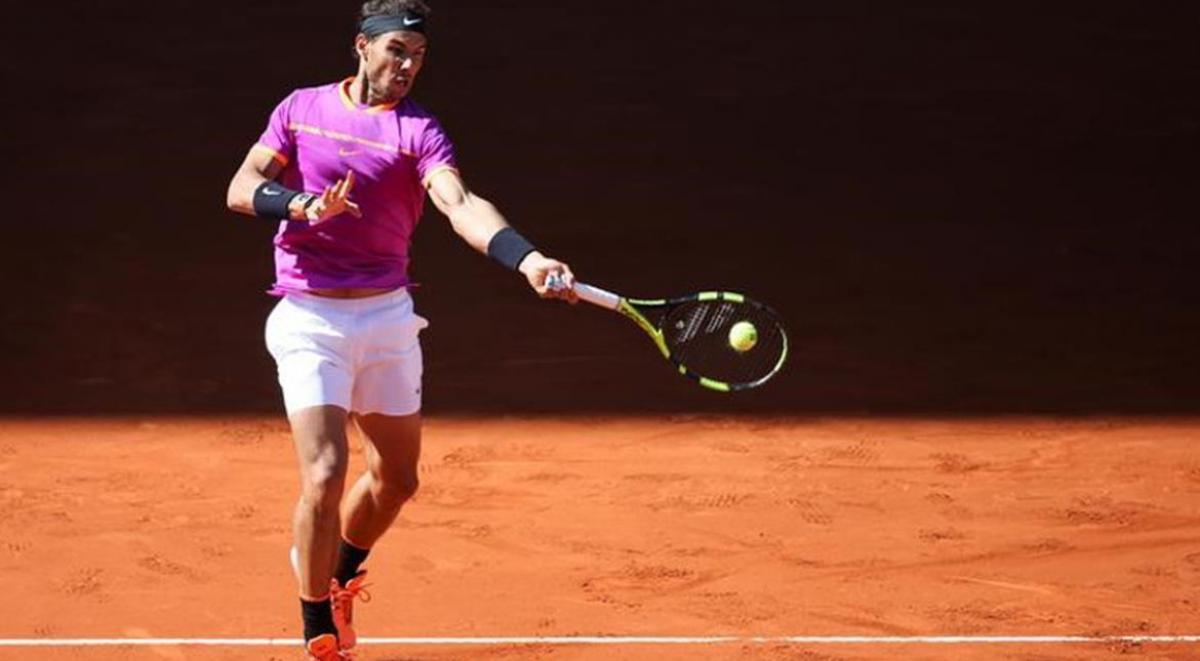 Top seeded Spanish star Rafael Nadal qualified for the final of the Madrid Open after defeating second seed Novak Djokovic 6-2, 6-4 in the semi-finals.

Top seeded Spanish star Rafael Nadal qualified for the final of the Madrid Open after defeating second seed Novak Djokovic 6-2, 6-4 in the semi-finals.

Djokovic went into Saturday night's game fresher than the Spaniard after Kei Nishikori's wrist injury gave him a bye in the quarter-finals, reports Xinhua news agency.

But perhaps a day without competition effected his rhythm as he struggled to compete with Nadal, who claimed the first set with few problems.

Nadal was made to work harder in front of a partisan crowd in the second set as the reigning champion dug deep to defend his title with pride.

The Serb successfully defended two match points in the final match and even had a match-point before Nadal claimed the match and ended a run of seven successive defeats to Djokovic to set up his eighth final in Madrid.

"It was time for me to win, it has been a long time before I even won a set against Djokovic.

"It was a game where I had to play well. I played well in the first set and although I had a few nerves in the second, that was because I have not beaten him for so long," Nadal said after his victory.

"I know Novak has made some changes in his coaching staff and I am sure he is a rival who is going to battle for all of the major titles in the future," he added.