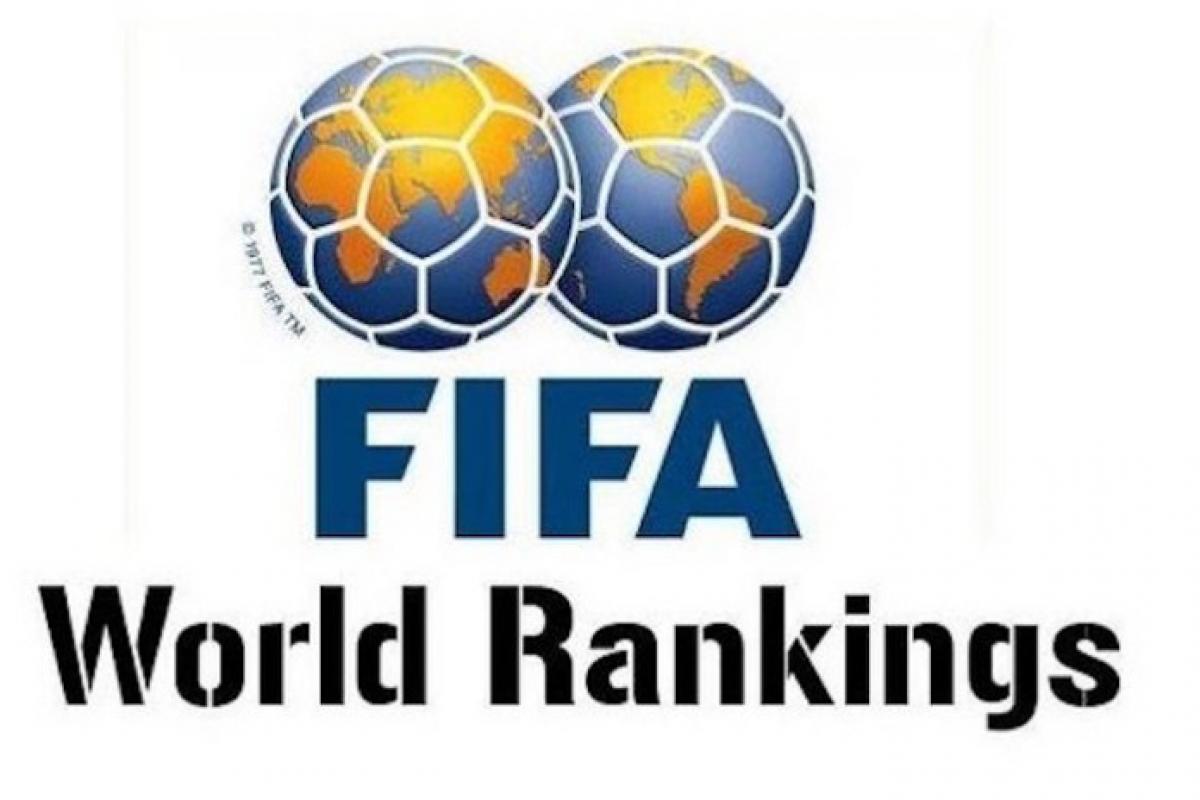 Ahead of India\'s football friendly against Nepal on June 6 here, Stephen Constantine\'s men retained their 100th spot in the June FIFA rankings.

Mumbai: Ahead of India's football friendly against Nepal on June 6 here, Stephen Constantine's men retained their 100th spot in the June FIFA rankings.

India take on Kyrgyzstan after the Nepal tie in a a crucial 2019 AFC Asian Cup qualifier.

Besides India, Nicaragua and Kazakhstan are also placed 100th. There was no change in their 331 ranking points as they did not play any games last month.

In May, India broke into the top 100 for the first time in 21 years. This upward movement was the result of away wins against Myanmar and Cambodia.

The last time India had been in the top 100 of the rankings was back in 1996, with the 94th spot in February 1996 being the country's best-ever ranking.

Meanwhile, before the Confederations Cup, Brazil retained their top spot in the FIFA ladder, ahead of Argentina who are second and Germany in third position.

Chile and Colombia round off the top five, with Poland climbing into the top 10.