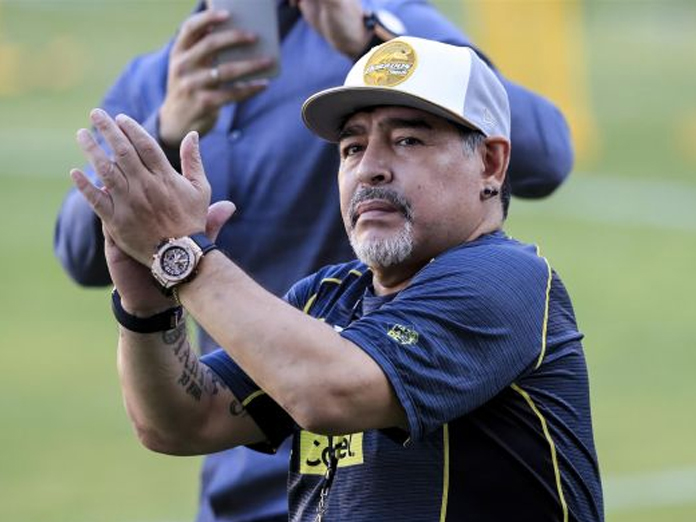 He is set to be released in a couple of days to resume his duties as manager of Mexican second-division club Dorados de Sinaloa, Efe news reported on Sunday.

"The surgical intervention on Maradona has ended. Thankfully everything went perfectly. We are grateful to the medical department of the Olivos Clinic for their professionalism and humanity.

"Now we will wait for recovery so that he can go back to work as soon as possible," Matias Morla, Maradona's legal representative, told reporters.

The 58-year-old was having a routine medical check-up in his home country when doctors detected the problem.

Maradona, who captained Argentina to World Cup victory in 1986, has suffered a series of health problems since ending his playing career in 1997.