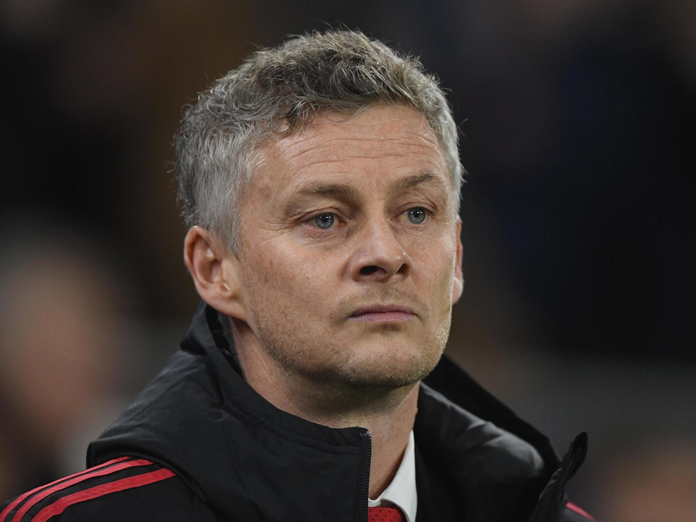 London: Ole Gunnar Solskjaer’s remarkable start as Manchester United manager has lifted his team back into contention to qualify for next season's Champions League.

United, who have won seven out of eight Premier League games since the Norwegian replaced Jose Mourinho in December, head to struggling Fulham on Saturday knowing a win would lift them into the top four, at least temporarily.

Chelsea are only two points ahead of fifth-placed United and face a difficult assignment at Manchester City the following day. “It will be a big mistake if we think further than Fulham. That’s a massive game for us because Chelsea are playing (Manchester) City. Let’s go game by game, because if you lose one game you regret,” Ander Herrera said.

Reds under pressure
After two successive damaging draws, Liverpool now have no margin for error when they take on Bournemouth at Anfield on Saturday.

When Liverpool took the lead just minutes into their clash against Leicester last week, the Kop broke into songs of praise for their former manager Rafael Benitez.

Jubilant that Benitez had masterminded Newcastle’s win over Manchester City the previous evening, Liverpool fans were anticipating another victory on the road to their first English title since 1990.