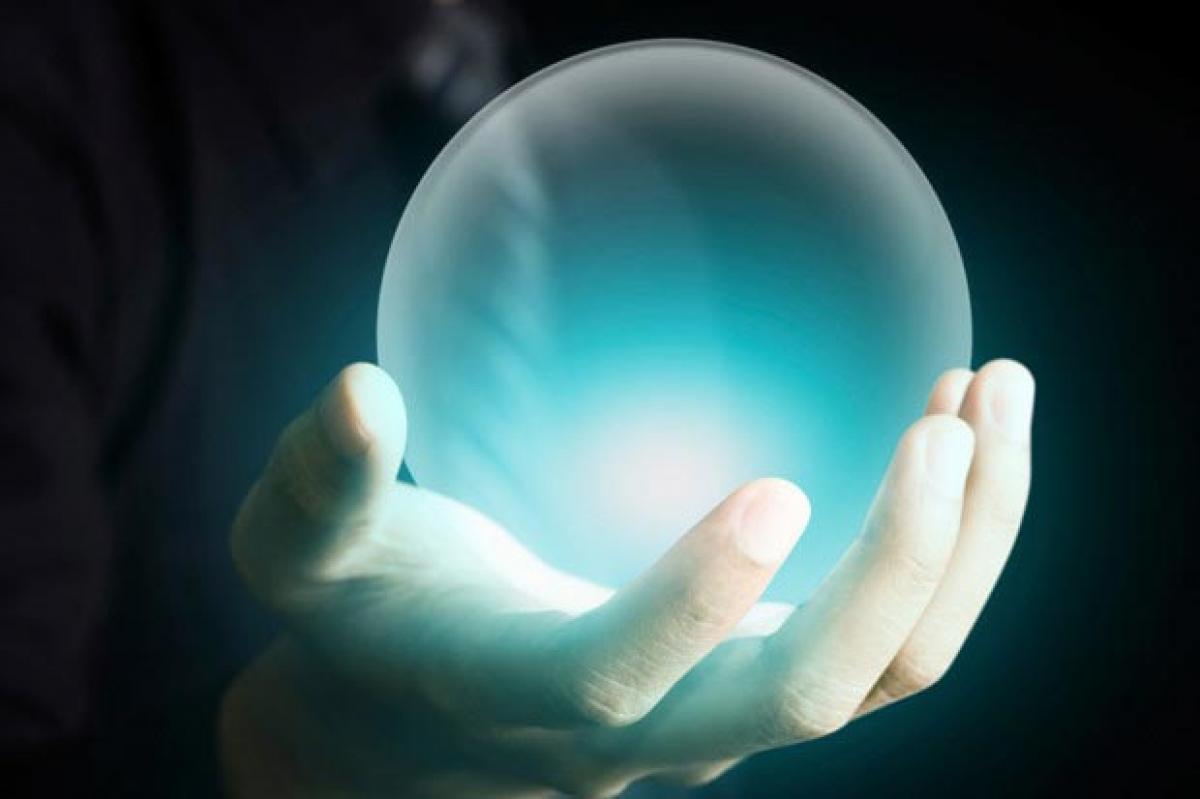 What if there was a better forward button? One that helps you understand a topic better or find alternative solutions to a problem you\'re solving?\" asked Nick Nguyen, who leads Firefox\'s product and user experience (UX) teams, in a piece on Medium.com. \"What if web browsers were immediately useful instead of demanding input when you launched them?\"

Mozilla on Thursday announced a new initiative designed to guide Firefox users to relevant websites without relying on search engines.
Dubbed "Content Graph," the project was characterized by a Mozilla executive as "a better forward button" for the browser.

What if there was a better forward button? One that helps you understand a topic better or find alternative solutions to a problem you're solving?" asked Nick Nguyen, who leads Firefox's product and user experience (UX) teams, in a piece on Medium.com. "What if web browsers were immediately useful instead of demanding input when you launched them?"

Elsewhere, Nguyen labeled the plan as "the recommender system for the web," and described how it might rely on things like browser histories and user locations as a way to, if not outright predict Firefox users' next step, then be ready to offer pertinent destinations.

While other technology firms, including Apple, Facebook and Google, have touted more ambitious predictive assistance that leverage massive amounts of data and elements of artificial intelligence, Mozilla lacks the scale -- either in user numbers or finances -- to follow that path.

Instead, the graph will tap the Firefox user pool to fuel the content placed under, presumably, the browser's Forward button. Nguyen did not provide details of what information, exactly, will be collected from users, how that will be used to put an augur in the browser that will offer links without customer input, or even whether the project would result in a Firefox-only feature or offered as some kind of add-on to browsers in general.

In fact, Nguyen asked more questions than he provided answers, signaling that Mozilla might itself not yet know where the experiment will take it, nor whether the idea can be translated into a concrete product.

"Just like when we launched Firefox 1.0 in 2004, there is no guarantee that we'll be successful," Nguyen said, taking a tact that most technology companies avoid.

He did make clear that users of the graph, assuming it becomes reality, would not be involved without their permission. "We will not sacrifice user control," he pledged. "We also believe there is no necessary trade off to be made between user control and personalization, and we will prove that these products are achievable without violating user trust or privacy."

Nguyen was speaking to the choir in many ways, since Mozilla has been beating the privacy and trust drums very loudly of late, partly as a way to differentiate Firefox from its competitors. But convincing privacy-conscious users into handing over information might be Mozilla's biggest hurdle.

Mozilla won't be releasing a product any time soon, Nguyen signaled, because it wasn't set to start widely testing the Content Graph concept. "We're working on how we can collect data with a group of volunteer users so that we can start building experimental systems for making contextual recommendations," Nguyen said.

He did argue, however, that one of the three features introduced by the resurrected Test Pilot project was the start of Content Graph. That previewed feature, dubbed "Activity Stream," displays thumbnails of both frequently visited sites and selected past pages from Firefox's history and bookmark lists. Activity Stream "will evolve into also helping you discover places on the web you've never seen," Nguyen asserted.

But what was most interesting about Content Graph was largely left unsaid: That Mozilla believes that to remain competitive it must dip into predictive technologies.

The closest Nyugen came to addressing that directly was in an extended analogy that compared the web to a woody ecosystem, where he called the big players "tall trees" that blocked the sun from reaching the forest floor. "What concerns us is the long term impact of a world where a small number of companies dominate the web for discovery and services, and the leverage that creates," he stated, bemoaning the difficulty, especially in financial terms, of becoming a Douglas Fir.

"Scale has value," he contended.

The one thing Mozilla has at scale is Firefox, so it should not be surprising that it plans to rely on the browser for the large amounts of data necessary to craft a competent graph. It does not have a search engine -- as do Google and Microsoft -- to mine as the foundation of a prediction engine.

In fact, Mozilla's Content Graph attempt can be seen as a way to make the search engine less important, perhaps ultimately unnecessary. If users don't need to input something -- say, a text string -- to search for a web destination, they won't need a search engine.

Ironically, Mozilla relies on search engines just as much as browser users do. The bulk of Mozilla revenue, which funds not only Firefox development but all the organization's other projects, comes from deals with search providers. In the event that Content Graph -- or the broad concept of predictive browsing -- comes to pass, how will Mozilla make money?

The Content Graph was the latest in a line of experiments and explorations that Mozilla has launched lately, even as it has discarded other projects. Engineers are working on an enhanced browser engine, for instance, and has a cloistered a team now crafting a radically different browser user experience (UX) and user interface (UI). Mozilla also has dumped once-touted initiatives such as in-browser advertisements, and has dropped out of the smartphone OS market.