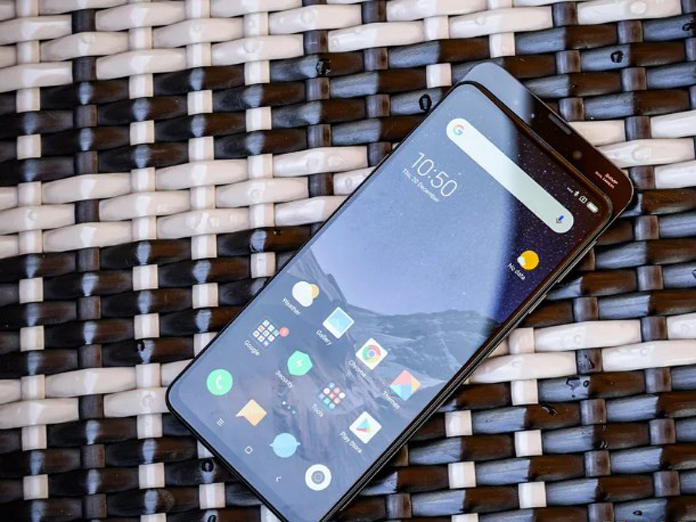 Yet to find the perfect phone, but Xiaomis Mi Mix 3 is very near than anything previously used

Yet to find the perfect phone, but Xiaomi's Mi Mix 3 is very near than anything previously used.

The Mi Mix 3 is a full-screen display phone without a notch. Its hidden front camera is revealed when you slide down the display, which moves on a unique magnetic slider and makes a satisfying click as it locks into place.

Using the slider is unexpectedly enjoyable and you won’t stop playing with it. The screen lights up and a buzz-like chime plays when you slide it open, like a mini reward. And you need not worry that using the slider will break the screen. Xiaomi says it's rated for 300,000 cycles, with opening and closing it counts as one cycle. Even with the newfound addiction, one will for sure keep sliding fewer than 50 times a day.

The 6.4-inch display is bright, and colours pop out, even when outdoors in sunlight. The shiny signature ceramic rear shimmers in the light. Whereas ceramic backing compliments for resisting fingerprint grease, you'll still see in abundance. The dark colour of the phone helps you to hide the ugly marks to some extent.

As mentioned earlier, Mix 3 also supports wireless charging, which is nice to have, you don't have to buy a charging pad since it comes in the box.

The phone is comfortable to hold, and while it's slightly heavier than the iPhone XS Max on paper, I didn't notice the difference.

Mix 3 survived after a day of use thanks to its 3,200-mAh battery, the phone easily lasted 17 hours and 48 minutes. The Mi Mix 3 delivers similar performance to other Qualcomm Snapdragon 845-powered phones, as one can see from our benchmark testing graphs below. After trying out games such as Asphalt 8, Marvel Strike Force and even Maplestory Mobile and felt the experience to be pretty smooth. We'll probably see better performance numbers when the Qualcomm Snapdragon 855-powered phones are announced at MWC next month.

The Mi Mix 3 is a fantastic device with the best hardware available. It's got Qualcomm's current Snapdragon 845 chip (though the Snapdragon 855 is due to arrive soon) 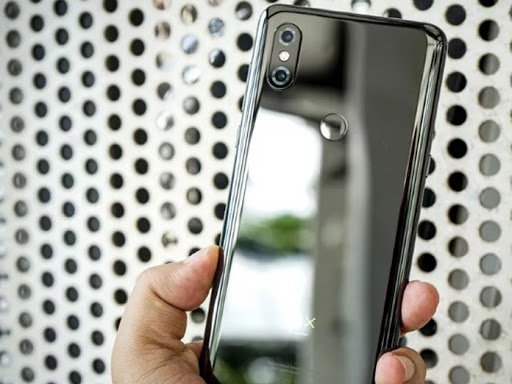 Mix 3 uses the same camera setup like Xiaomi's Mi 8 for good shots. You will love the phone's night mode, which can take multiple shots and merge them together for a bright and detailed picture. It's a trendy feature among today's top phones. Mix 3's version works very well.

Even when you don’t turn on the night mode, the camera still captures good lowlight shots. The camera also turns in a great job in daylight, with pictures sporting lots of detail and colours popping on the Mix 3's screen.

The MIUI 10 software ties it all together

The Android experience is very similar to iOS, but it's for sure Android. By default, the Mix 3 uses onscreen buttons, but you can switch it to a gesture-based control like iOS -- to exit an app swipe up, to go back or forth swipe the sides, and to bring up all the currently open apps on the phone just swipe and hold for a while.

One of the latest features that take advantage of the slider mechanism is to bring up a customizable quick menu that allows you to quickly access apps such as a recorder, stopwatch or your notes. With the front selfie camera, you can also set it to just click a picture.

There's a dedicated Google Assistant button on the side. That means you can't lay the phone on its side to take a stable picture you may end up depressing the button.

You can also unlock the phone using the fingerprint sensor behind the phone or you can slide the screen down to use the front cameras. But this not very secure as the iPhone -- or even the Mi 8 Explorer Edition, which has got 3D face unlocking.

The only worry is where to find this. You can buy the Mi Mix 3 in most parts of Asia, as well as Spain and Italy, but Xiaomi doesn't currently sell phones in the US.

As told before the Mi Mix 3 is almost perfect, and I am sure. It deserves a few more things, such as waterproofing -- which I'm guessing is almost impossible with the sliding mechanism -- and secure 3D face unlocking, but one can manage without those features too. 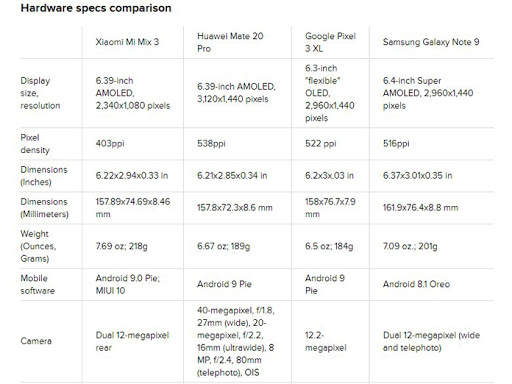 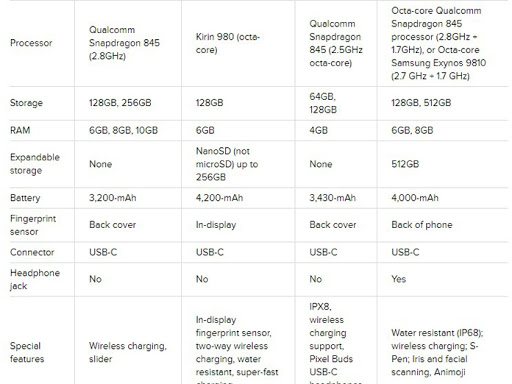