The latest predictions for Apple's 2019 products, by one of the most reliable Apple analysts A few predictions for Apple's 2019 products by one of the most closely followed and respected Apple analysts.

Ming-Chi Kuo has been a go-to for Apple product predictions, predicted accurately most often.

Check out what Kuo predicts Apple will release in 2019

Ming-Chi Kuo forecasts the 2019 iPhones will have:
• Bigger batteries
• Upgraded Face ID
• A frosted glass casing most probably for the rear
• Reverse wireless charging to charge other devices that will also support wireless charging
• A triple-lens camera system, possibly for the largest "Max" model
• Lightning ports, suggesting Apple won't make the move to USB-C
• The same size screens as the current XR and XS generation: 5.8-, 6.1-, and 6.5-inch screens 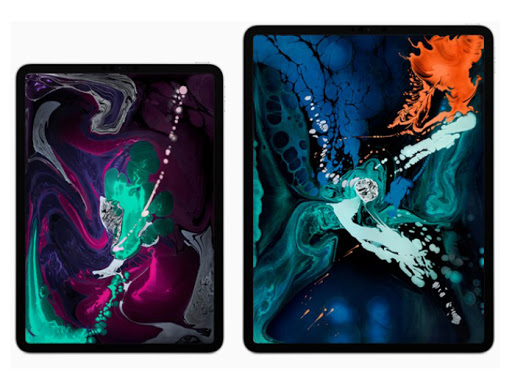 Ming-Chi Kuo expects that the 2019 iPads to have:
• Upgraded processors
• The 9.7-inch iPad Pro to be replaced with a 10.2-inch display, suggesting narrower bezels
• Contain a new iPad Mini with an upgraded processor

Ming-Chi Kuo believes that Apple will announce or release a new 31.6-inch display with 6K resolution. 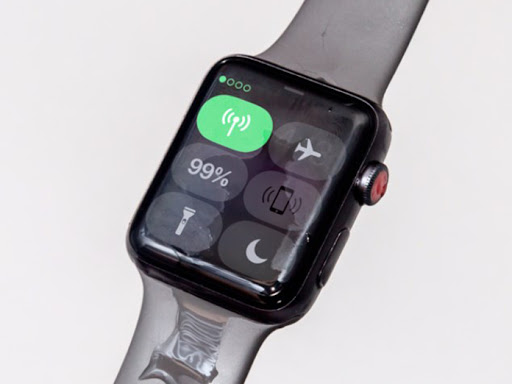 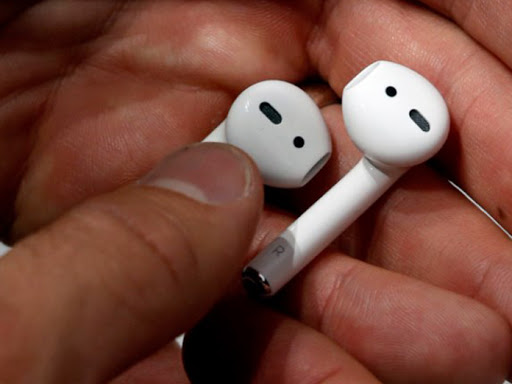 Ming-Chi Kuo guesses that the Apple AirPods 2 will:
• Support wireless charging (perhaps to be charged wireless by 2019 iPhones that Kuo believes will include reverse wireless charging)
• Have upgraded Bluetooth connectivity 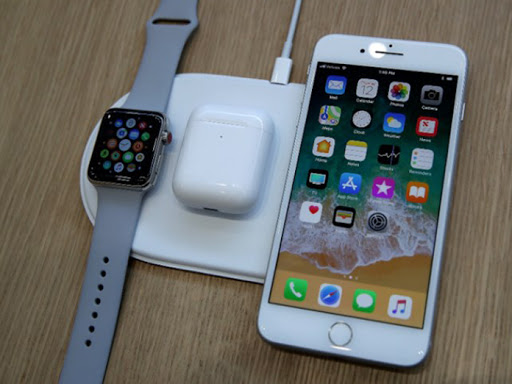 Ming-Chi Kuo believes that Apple's long-awaited AirPower wireless charging platform will be shipped in the first half of 2019. 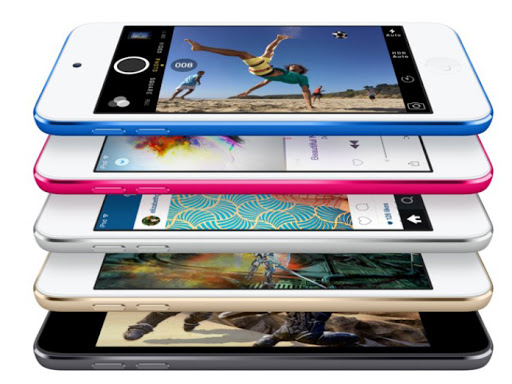 Ming-Chi Kuo says the 2019 iPods will come with upgraded processors.