Samsung Galaxy S5 Smartphone on February 24. Samsung Electronics will unveil a new version of its flagship Galaxy S smartphone this month, but expectations are low that features such as a bigger screen will lead to a sharp jump in sales given intensifying competition.

SEOUL: Samsung Electronics will unveil a new version of its flagship Galaxy S smartphone this month, but expectations are low that features such as a bigger screen will lead to a sharp jump in sales given intensifying competition.

Samsung sent out invitations for "Samsung unPacked 5" event on February 24 at the Mobile World Congress in Barcelona. The launch has been brought forward by around three weeks after sales of Samsung's S4 came in weaker than expected, analysts said.

The world's biggest smartphone maker is bracing for its weakest mobile annual profit growth in seven years amid fierce competition from Apple Inc and Chinese vendors, and as growth for high-end smartphones eases due to near saturation in many markets. 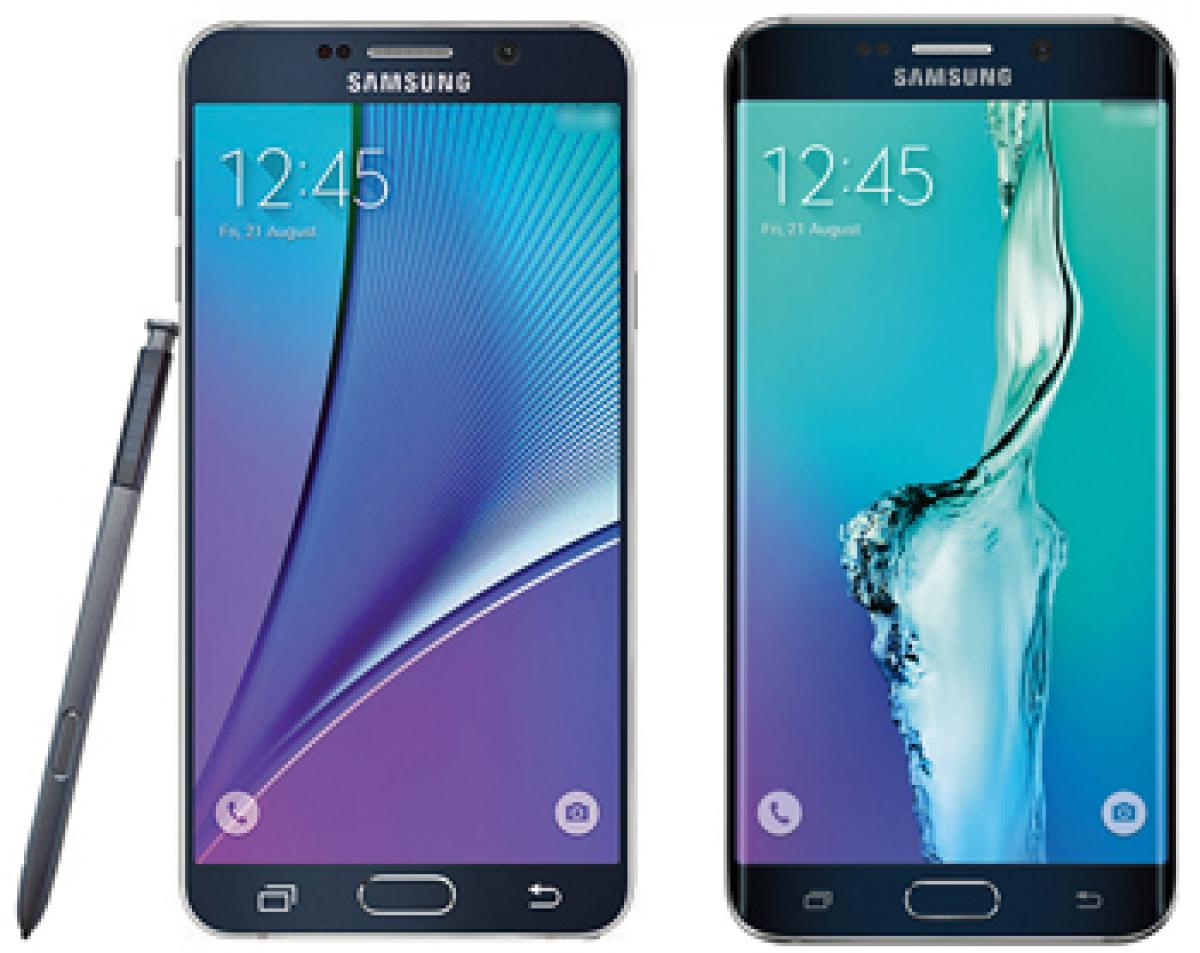 The S5 is widely expected to feature a bigger screen, an improved rear camera and biometric functions such as iris recognition or a fingerprint scanner. It may also come with an improved Galaxy Gear smartwatch.

The launch at the annual industry gathering is set to reflect a new emphasis on costs, marking a departure from the glitzy marketing Samsung has deployed in the past, including the use of actors and a full live orchestra to launch the S4 at New York's Radio City Music Hall last year.

A bigger screen for the S5 may not become much of a selling point as Apple is widely expected to introduce large-screen smartphones - Samsung's mainstay products - later this year. Apple is also expected to gain ground in China after it began selling iPhones through China Mobile, the world's biggest mobile carrier by subscribers, last month.