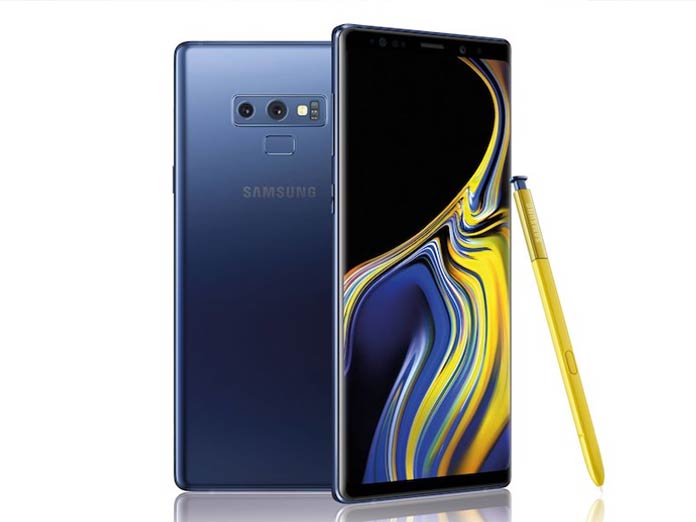 The Google Pixel 3 and Samsung Galaxy Note 9 share first place in the new ranking, tying on a score of 92 points. According to the tests, the Google Pixel 3 auto-focus system is the best on the market, while the Galaxy Note 9 offers better exposure and colors. The Samsung smartphone also stands our for its lower contrast portraits, which give faces a more natural look.

The two leaders are followed by the Xiaomi Mi Mix 3 (84), Apple's iPhone XS Max (82) and the Samsung Galaxy S9 Plus (81). It should be noted that the Huawei Mate 20 Pro and P20 Pro, the joint leaders in the "DxOMark Mobile" main camera rankings (with an exceptional score of 109), were marked down in the new test, scoring 75 and 72 points respectively.

As it stands, only 12 smartphones have had their front cameras evaluated by the agency. All of the latest test results can be viewed on DxOMark: dxomark.com.