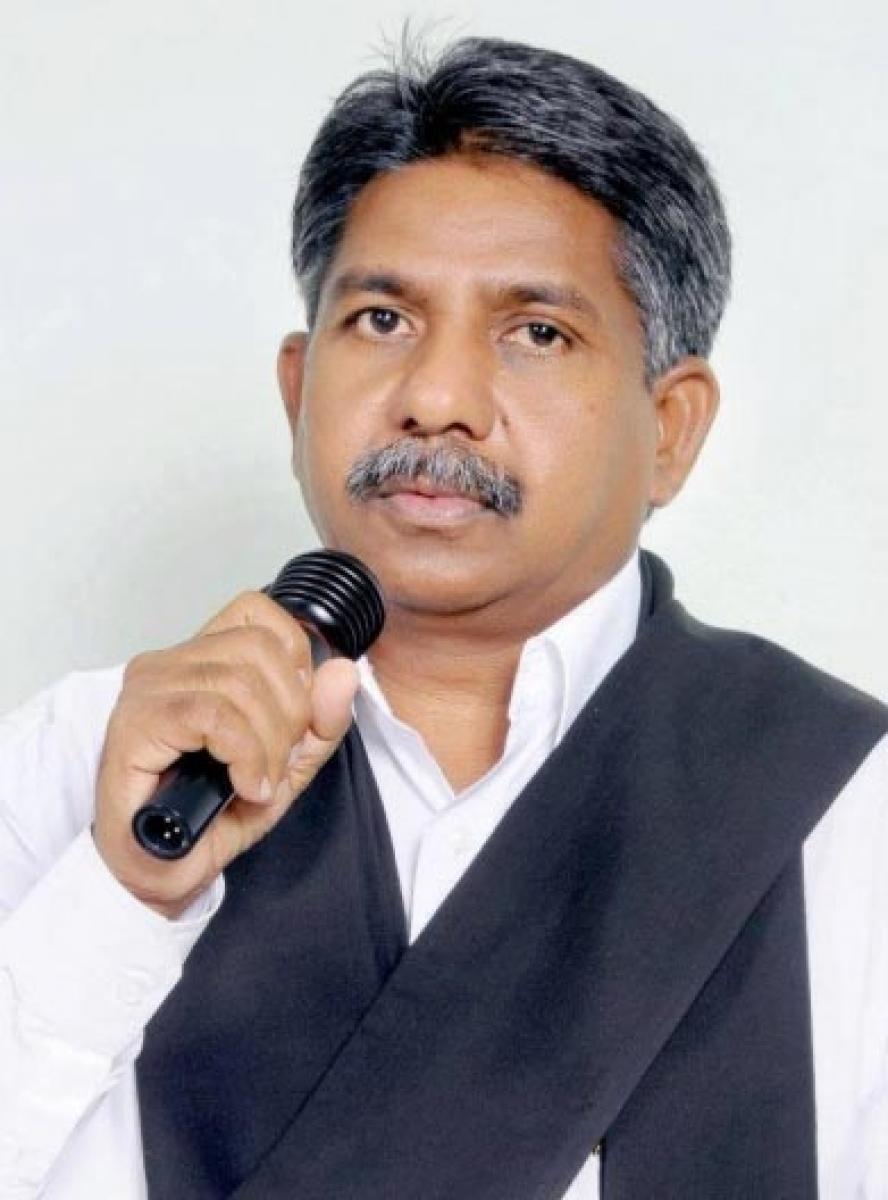 Participating in the protest rally organised by the Oppostion parties on Wednesday to express his solidarity to the bereaved families of Satyam and Ravi, , Manda Krishna accused the TRS government of being feudalistic and dictatorial as it was trying to suppress people’s movements.

He alleged that there were several cases pending against the Armoor MLA Jeevan Reddy in Dubai, but surprisingly, the police gave him a clean chit to him. How was it possible, he asked. . He demanded the government to take action immediately against the Armoor MLA and pay compensation to the families of the deceased. If not, they would strengthen the movement, Krishna warned.