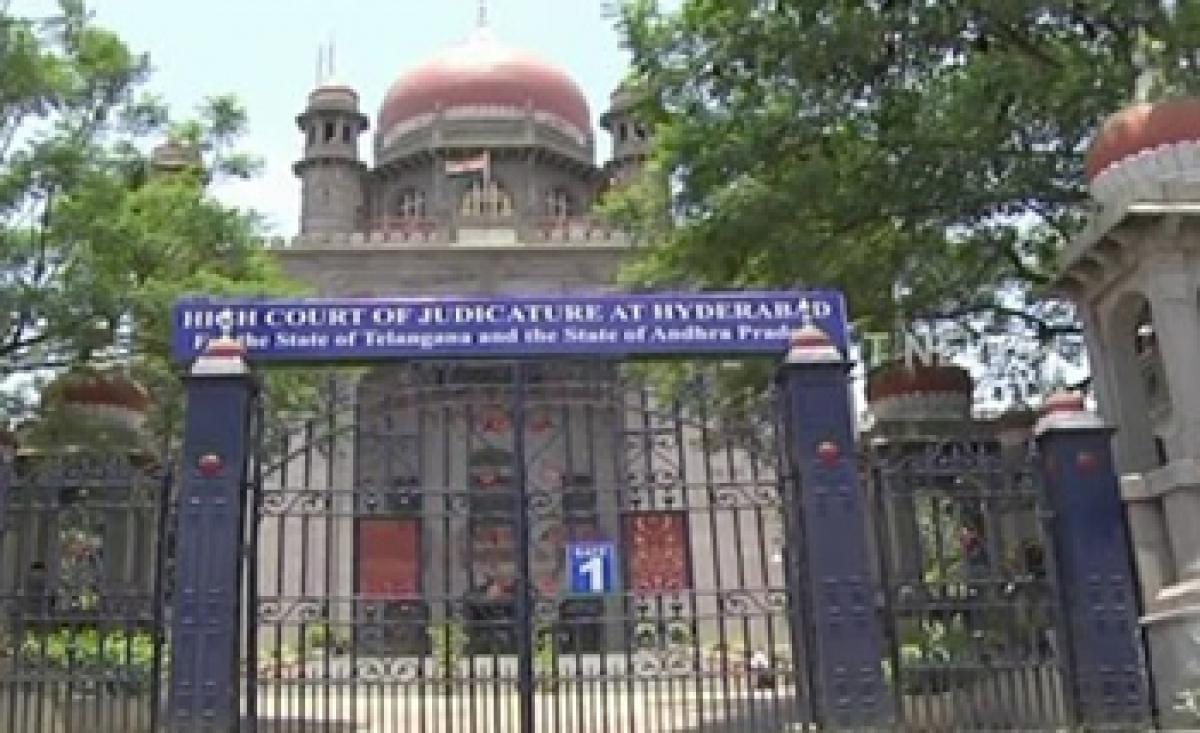 TRS MPs A P Jitender Reddy and B Vinod Kumar protested in Lok Sabha over the delay in the division of the High Court on Tuesday and questioned the \"intent\" of the NDA government and its ally the TDP government in AP in delaying the division.

New Delhi: TRS MPs A P Jitender Reddy and B Vinod Kumar protested in Lok Sabha over the delay in the division of the High Court on Tuesday and questioned the "intent" of the NDA government and its ally the TDP government in AP in delaying the division.

Though their adjournment motions in this regard were dismissed by the Speaker, both of them pointed out that the bifurcation of the High Court was pending for the past two years and the Centre was not acting on it despite repeated reminders and appeals.

The protracted delay was harming the Telangana interests; they argued urging the Centre to act upon the promise that was incorporated in the AP Reorganisation Act, 2014.

Later, addressing the media, Vinod Kumar said though the Union Law Minister Sadananda Gowda told the House six months ago that the bifurcation process would be expedited, nothing has happened so far as the AP Chief Minister was reluctant to initiate the process by allotting land and taking up construction work.

There seemed to be a hidden agenda in delaying the division of the High Court, he said. One of the reasons for delay was the AP Chief Minister’s fear about losing the cases against Y S Jagan Mohan Reddy, the Leader of Opposition in AP. “Perhaps Naidu wanted to wield his control uninterrupted in this regard,” he averred.

Vinod Kumar has explained the math of High Court judges to show why AP CM is favouring the continuance of the status quo. Presently, the High Court is functioning only with 23 judges while it should have a minimum 49 judges.

Among the 23, only four judges belong to Telangana. Among this four, one judge has retired recently and one more is going to be retired by the end of this month. This means there will be only two judges from Telangana region in the High Court.

According to Vinod, 17 openings are coming up in the High Court. Out these, 6 posts shall be filled from judiciary and remaining 11 should be filled by members of Bar Council.

Vinod Kumar argued had the High Court been divided by now, all 11 judge appointees would have belonged to Telangana and AP CM doesn’t want this to happen as he has an eye on Jagan Mohan Reddy’s cases. “This factor actually making Chandrababu to resist any attempt of division of the High Court,” said Vinod Kumar.