Congress takes a dig at KCR for dithering on drought aid 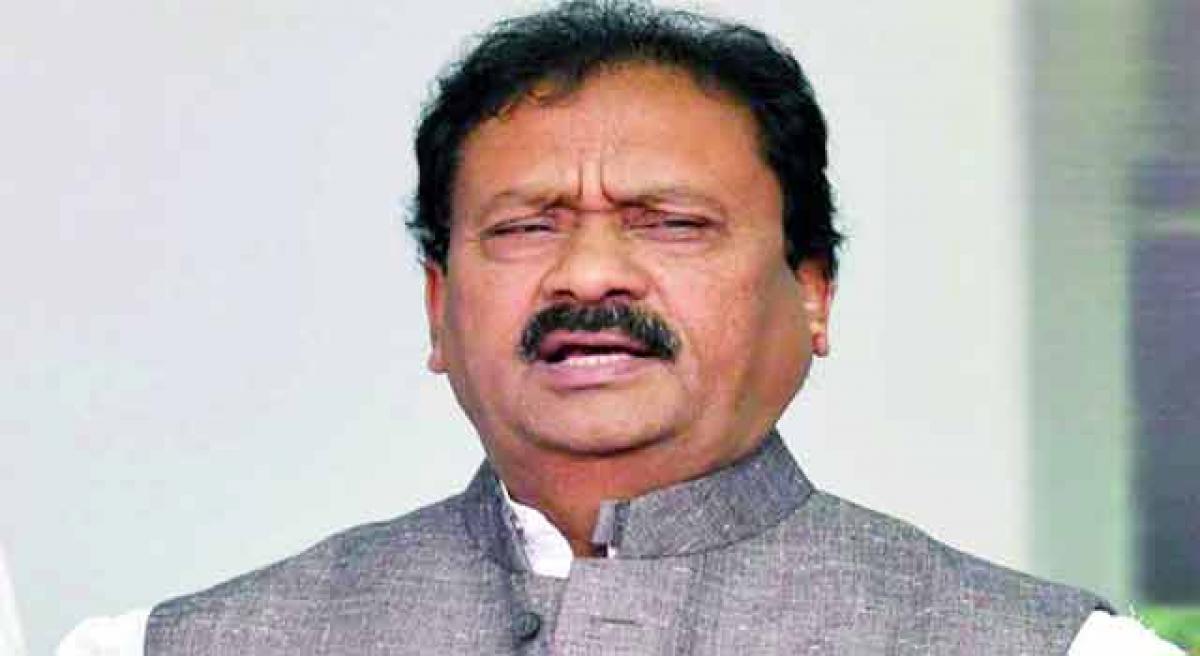 Speaking to the media at Gadwal in Mahbubnagar district on Monday, Shabbir Ali said that the Chief Minister was meeting Prime Minister Narendra Modi on drought issue only after Telangana farmers lost four consecutive crops. Further, he said it was not Chandrashekar Rao who sought the Prime Minister's appointment, but he was invited by the Centre along with other Chief Ministers of drought-hit states.

Shabbir Ali also accused KCR of diluting the agenda of his proposed meeting with Modi. Instead of confining himself to seeking relief for drought affected areas, the Chief Minister wants to speak about increase in Assembly seats.

"KCR must learn to think beyond politics and elections. He looks concerned about increasing 30-40 MLAs, but least bothered about the welfare of about four crore people of Telangana State. So far, KCR has put all his energies in winning elections, by-elections or encouraging defections in other parties. Presently, he is pursuing the sole agenda of finishing off opposition parties in the State," he said.

The Congress leader compared the Chief Minister KCR with Roman Emperor Nero who fiddled while Rome burned. "We have been cautioning the State government about the worst drought situation for the past several months. Instead of taking measures to minimise the impact of adverse climatic conditions, he remained busy pursuing his dirty politics," he said.

Shabbir Ali said that the meeting between KCR and Modi was nothing more than a formality. "Both have woken up after Telangana farmers lost their crops. For every 3-4 hours, a farmer is committing suicide while more than 200 people died due to heat wave recently. Now unseasonal rains have caused the remaining damage.

The Central government did not release adequate funds for Telangana. By holding a meeting with all the Chief Ministers, Prime Minister Narendra Modi is trying to cover up his failures. Convening a meeting on drought situation just before the onset of monsoon is ridiculous and meaningless," he said.

The Congress leader said that the people should realise and understand the real nature of Chandrashekar Rao. He alleged that the Chief Minister was a just power-hungry and publicity crazy politician.