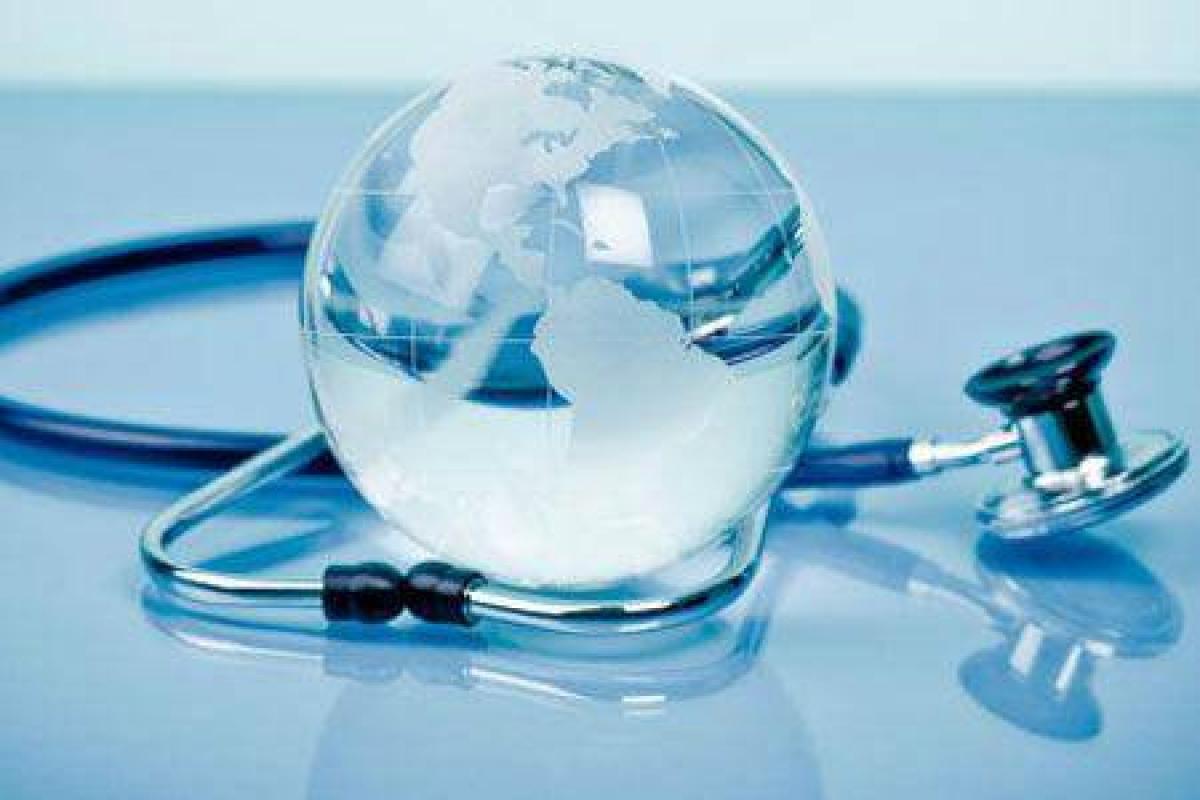 ‘He who has health has hope; and he who has hope has everything’ – Arabian proverb

‘He who has health has hope; and he who has hope has everything’ – Arabian proverb

Emphasis on human development has taken over the economic development in recent times. Health has been put as focal point in human development. One of the 17 goals of Sustainable Development Goals’(SDG) of the World Health Organisation (WHO) is specifically devoted to health saying “Ensure healthy lives and promote well-being for all at all ages”. Progress in health is dependent on many factors like economic, social and environmental progress of the State. As per the definition of health by WHO, Governments’ have a responsibility for the health of their people which can be fulfilled by the provision of adequate health and social measures.

Status of Maternal Health and Child Development : According to latest NFHS-IV (2015-16) survey results on maternal health and child care, elicit some significant achievements’ as well as issues which, need greater attention. As per the survey, IMR has come down to 28 from 39 (SRS 2013). There is also a significant improvement in institutional deliveries, at present about 91.5 percent of deliveries are taking place in institutions. Administration of BCG vaccination in the State is about 97.4 percent.

However, as per the Survey, areas of concern in health include: mothers who had full antenatal care is 42.2 percent, full immunisation of children age 12-23 months is 68.1 percent and malnutrition among children under 5 is high in the State.