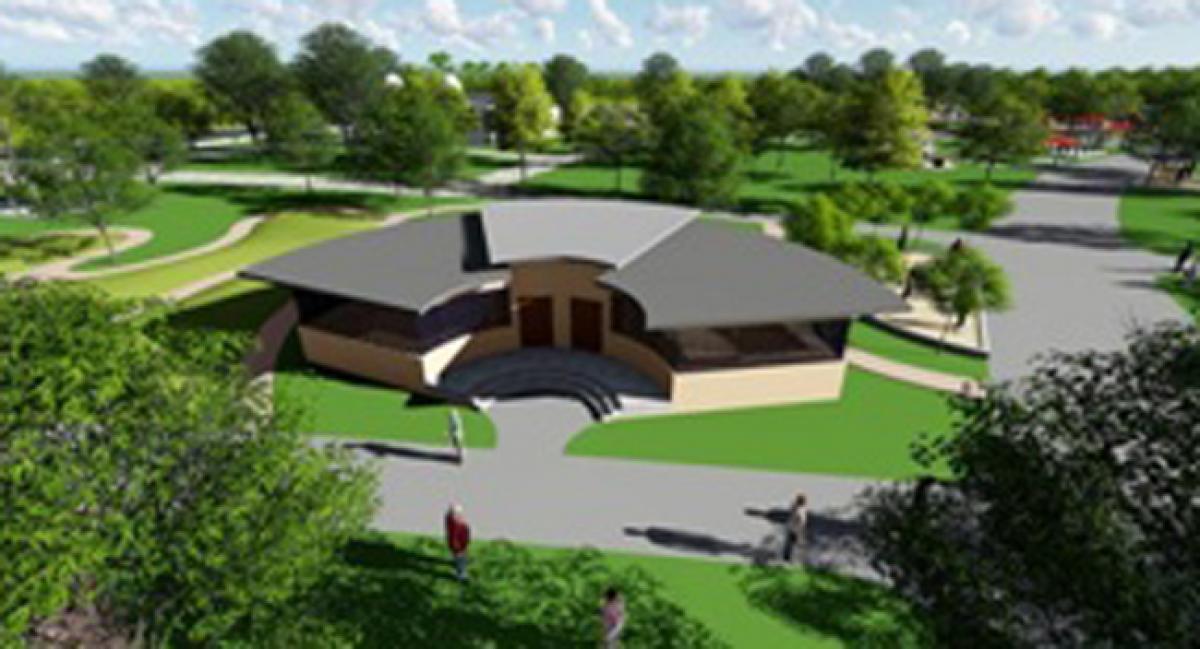 Warangal, ranked 21st across pan India in the implementation of Smart Cities Mission, is up there in the top bracket, despite the fact that it has nothing concrete to show under its belt.

Warangal: Warangal, ranked 21st across pan India in the implementation of Smart Cities Mission, is up there in the top bracket, despite the fact that it has nothing concrete to show under its belt. Surprisingly, State capitals like Chennai and Lucknow failed to fare better than many Tier-II cities. A peek into Warangal’s quest to become a Smart city reveals how hard the coveted goal is to accomplish.

Mapping out of the smart city begun with the constitution of Greater Warangal Smart City Corporation Limited (GWSCCL), a special purpose vehicle (SPV) for the implementation of the projects listed in the Smart City Proposal (SCP) on August 18, 2016.

The SCP comprises seven themes, 20 projects and 64 sub-projects under the Area Based Development (ABD) covering an area of about 6.4 square kilometre, and Pan city at an estimated cost of Rs 2,861.

Although, Warangal had been ranked 21st among 99 cities selected under the mission by the Ministry of Urban Development in the implementation of smart city projects, the ground reality is something different. On the flipside, it also indicates the poor progress of the Smart Cities Mission across the country.

It is learnt that although the Central government had sanctioned Rs 94 crore long ago as its first instalment, the funds are in a state of freeze. It might be noted here that although the Centre provides Rs 500 crore over five years, the State will have to make a matching contribution. Unless this is done, the Centre’s funds cannot be utilised.

Speaking to The Hans India, Warangal Mayor Nannapaneni Narender said, “Although the authorities are trying their best to ground as many projects as possible, lack of experienced contractors is resulting into delays in executing them. This apart, designing of these large and complex projects require more time.”