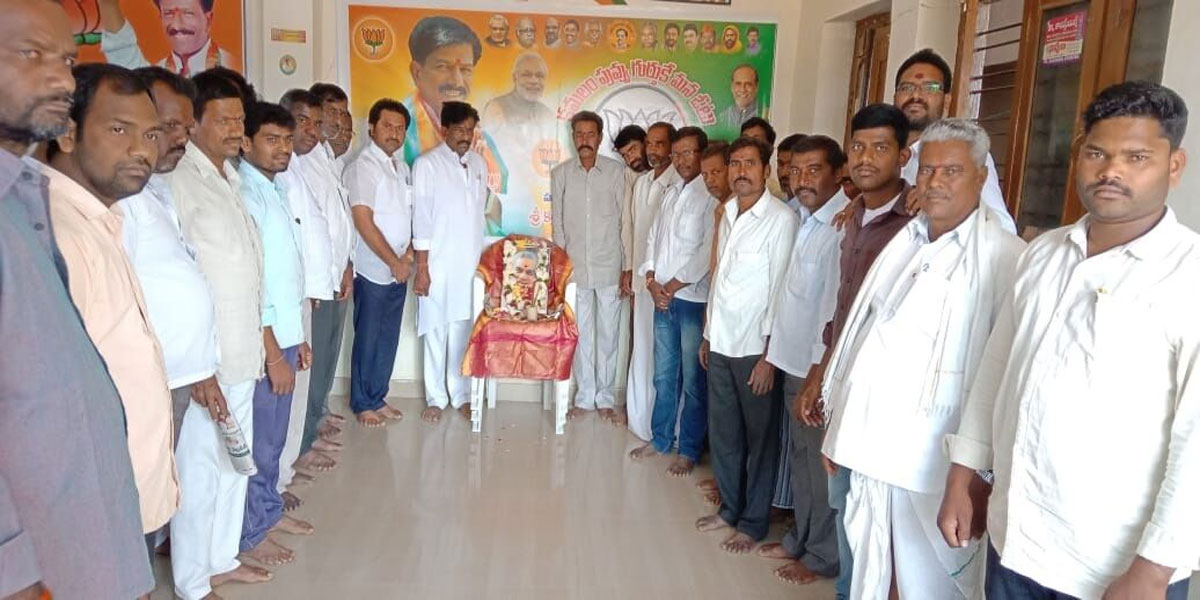 Addressing the gathering, Prahlada Rao said that they will not forget Atalji’s memorable services to the nation. He appealed to the youngsters to follow the path laid by the former PM. Later the leaders distributed fruits to the patients at government hospital.