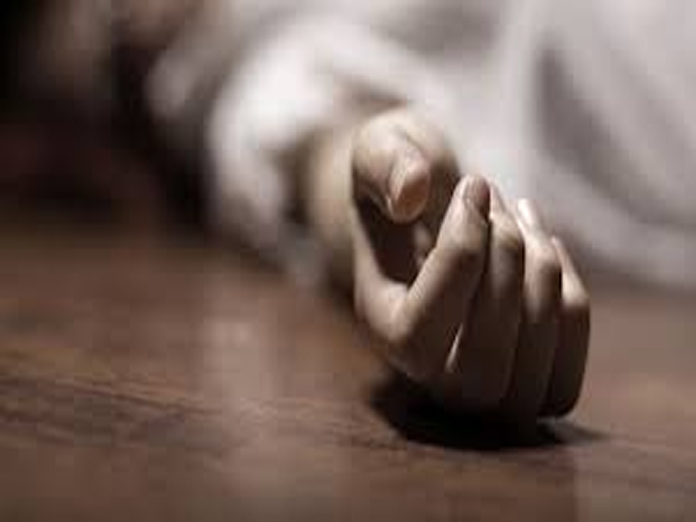 Unable to bear harassment of her daughter by a garment mall owner, a 45yearold woman committed suicide by hanging herself to a ceiling fan in her house at Kattedan in Mailardevpally police station limits on Saturday The victim identified as Kanya Kumari

Hyderabad: Unable to bear harassment of her daughter by a garment mall owner, a 45-year-old woman committed suicide by hanging herself to a ceiling fan in her house at Kattedan in Mailardevpally police station limits on Saturday. The victim identified as Kanya Kumari.

The victim’s daughter complained to the police that due to the sexual harassment and threatening by her garments shopping mall owner P Vivekananda, her mother took the extreme step. According to police, Kanya Kumari (45) had come to Hyderabad along with her three daughters to earn livelihood and was living in Mailardevpally police station limits with her daughters.

As they were facing serious financial crunch, her younger daughter Bhavana started working at Monika Garments in Kattedan. After working for three months she quit her job. When her mother asked her why she stopped job she told her mother that the garments mall owner P Vivekananda (40) had been harassing her sexually due to which she was in depression and gave up the job.

After few days the garments mall owner went to Bhavana’s house and requested them to join the job as he was now a changed man and would not harass them in future. When she joined, he again started harassing her and her mother to satisfy his sexual desires and threatened Kanya Kumari to convince her daughter to satisfy him sexually.

When harassment had become unbearable, Kanya Kumari slipped into depression and committed suicide on Saturday afternoon. The issue came to light on Sunday when the victim’s daughter lodged a complaint with the police about the harassment of the garments mall owner.

Based on the complaint, police registered a case against the accused under sections 306 IPC and SC/ST Atrocity Act and arrested him and are investigating the case.