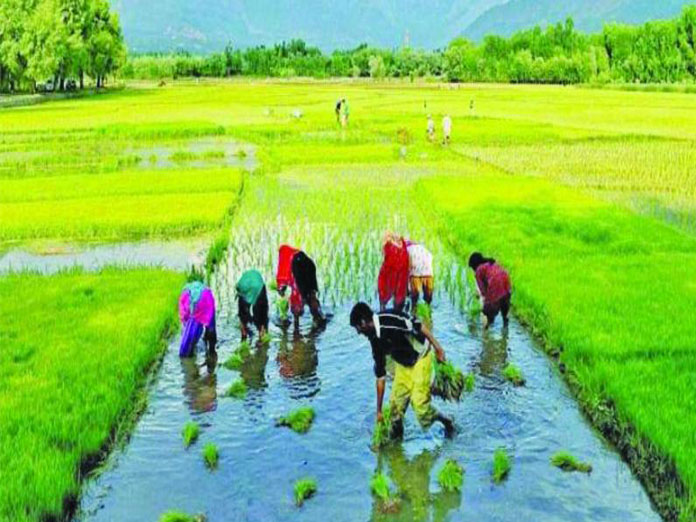 Vikarabad: The Central Government has framed the rules and regulations on its flagship programme Pradhan Mantri Kisan Samman Nidhi (PM-KISAN) in such a way that it is receiving a lukewarm response from farmers across the district.

It is learned that a family (wife and husband, two children) with land holding less than five acres are eligible provided that children should have ration card on their name if they are majors. As a result, only 40 percent of farmers are eligible for the scheme.