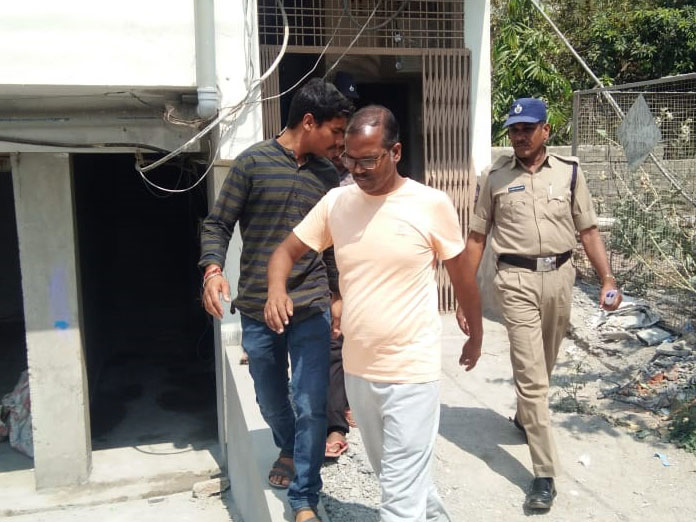 Hanumantha Rao said the organisation is a fake and urged people not to fall prey to their cheap tactics. The Inspector said many cases were filed against the company and 10 directors were taken into custody. Two more directors are at large.

He said they inspected the company’s director Metuku Ravinder residences and offices after a complaint was filed in Ramachandrapuram police station recently. Rao said as many as 14,000 people invested their money in the company. The company had opened its branches with different names in various states.

Hanumantha Rao said they were investigating the case and said that they would arrest accused who is at large soon.