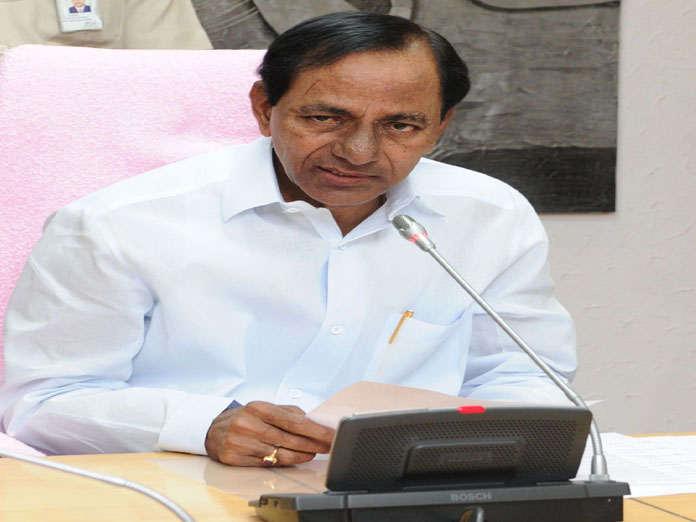 Hyderabad: Unlike in the Assembly elections, Chief Minister and TRS president K Chandrashekar Rao has decided to adopt a different strategy in the Lok Sabha elections targeting to win 16 out of 17 seats in the state. According to party sources, the TRS president has decided not to make early announcement of his party contestants which he had done during the Assembly elections. KCR had announced the names of the candidates for 105 Assembly constituencies at one go soon after the Assembly dissolved in September last year.

The TRS leader said that these elections were not based on individuals like the Assembly elections, where people vote based on his/her performance. People vote based on the party’s image in the Lok Sabha elections, hence KCR has decided to delay the announcement,” said the TRS leader.The TRS leader further said that the candidates announced during the Assembly elections complained that it had led to increase in expenditure. Some of the candidates delayed the campaign and started after the schedule of poll was announced.

He had appealed to the voters to vote for Kotha Prabhakar Reddy in Medak and Boora Narsaiah Goud in Bhongir Lok Sabha constituency. Recently, TRS working president K T Rama Rao had declared B Vinod Kumar as the candidate for the Karimnagar Lok Sabha, which is a sitting seat of the TRS. The constituencies where the party needs to change candidates include Peddapally, where Balka Suman was the sitting MP.

Suman was elected MLA from Chennur. Similarly, Ch Malla Reddy became MLA after resigning from the Malkajgiri Lok Sabha seat. The party has to change candidate in Chevella as the sitting MP Konda Vishweshwar Reddy joined the Congress. Apart from these, the party has decided to change candidates in Nagarkurnool, Nalgonda and Secunderabad Lok Sabha segments, not represented by the TRS.