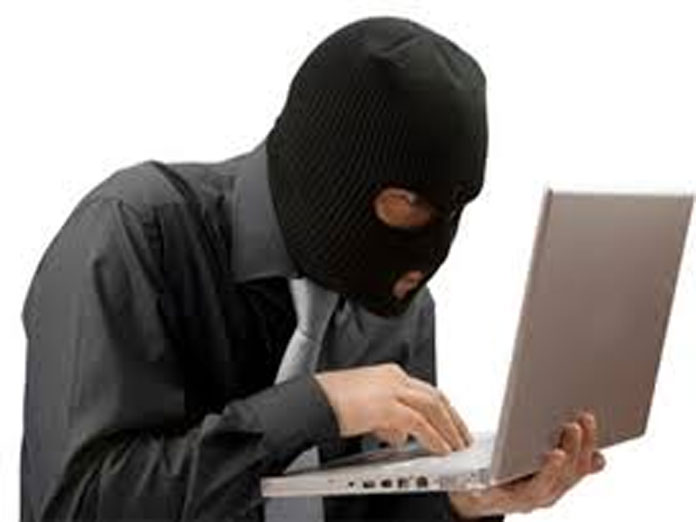 Hyderabad/ Amaravati: The case pertaining to alleged data theft is taking new turns and twists and has assumed political colour resulting in a war of words between the leaders of the two states. While TDP president N Chandrababu Naidu directed his party to lodge a complaint with the Election Commission on the alleged theft of the party’s sensitive data from its service provider IT Grids, TRS working president KT Rama Rao criticised Andhra Pradesh Chief Minister for trying to malign the image of the TRS government after stealing the data of AP people.

KTR alleged that Naidu had illegally transferred data of the AP people to help TD men operate Seva Mitra app. Earlier, the TS police produced four employees of IT Grids before the High Court in response to the court directions given on Sunday following which it closed a petition alleging illegal detention. A habeas corpus petition was filed by the IT company's director on Sunday. State Advocate-General B S Prasad later told reporters that the four employees informed the judge that they were not arrested by the police.

Meanwhile, Telangana police intensified the probe into the alleged data theft case. In a fresh development on Monday, the TS police constituted four teams to nab one of the accused in the case and IT company Director D Ashok. Cyberabad Police Commissioner VC Sajjanar ruled out the transfer of the case to AP police. Since the office of the IT company is located in Hyderabad, the TS police will only investigate the case and take necessary action against those involved in the theft of data pertaining to AP people’s Aadhaar, voter ID and other demographic details, he said.
The police official strongly condemned the intervention of AP police into the case.

The AP police filed a missing case of four employees of IT Grids company in Guntur district. A team of police officials reached Hyderabad which tried to threaten the complainant T Lokeswara Reddy, he said. “The behaviour of AP police is not fair and tried to mislead the High Court also. Even after the TS police officials clarified that they were quizzing the four employees based on a case registered, the IT Grids company owner filed a habeas corpus writ petition to mislead the court,” the top cop said. Police, he said, will write a letter to Registrar of Companies (ROC) and seek information about their company.

Reacting to developments, Chandrababu Naidu said that Prime Minister Narendra Modi, TS Chief Minister KCR and YSRCP president Y S Jaganmohan Reddy were hatching a big conspiracy to defame and defeat the TDP. In their efforts to create trouble for TDP they are damaging the brand image of Hyderabad which was not a major hub for IT sector, he said.

Naidu said the data under question belongs to TDP and it was the party which owns the information. How can police try to behave in the way which they did? They even kidnapped four persons. Following the intervention of the court they released them, Naidu said. It appears ‘police raj’ is prevailing in Telangana, he added.