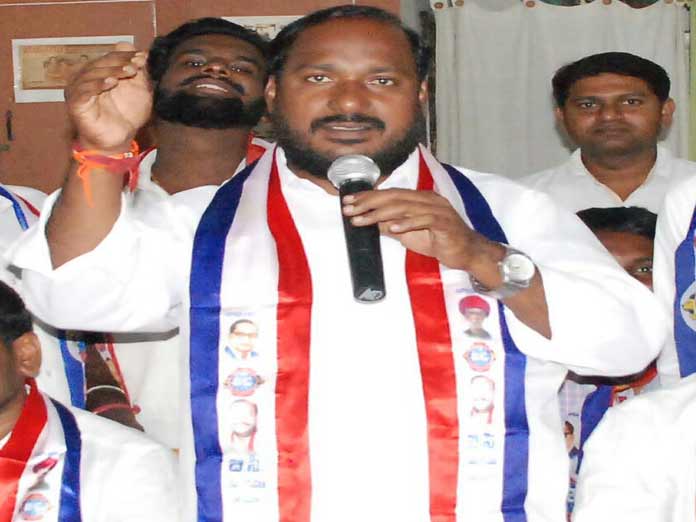 Musheerabad: BC leader Jajula Srinivas demanded the TRS party to come out on the number of BC candidates to be fielded on the forthcoming Parliament elections. He made this comments in a press note as TRS party commenced its preparatory meetings for MP elections on Tuesday.

Srinivas demanded that the TRS party field at least nine BC candidates, based on their population in the state. He asked the party to change its sitting MPs as most of them belong to upper castes and only two MPs belong to BCs. He demanded the party should clarify on how many seats would be given to BCs; either the Chief Minister K Chandrashekar Rao or KTR should make it clear. He urged TRS party not to repeat the injustice done to BCs during assembly elections and give proper representation to BCs based on their population.