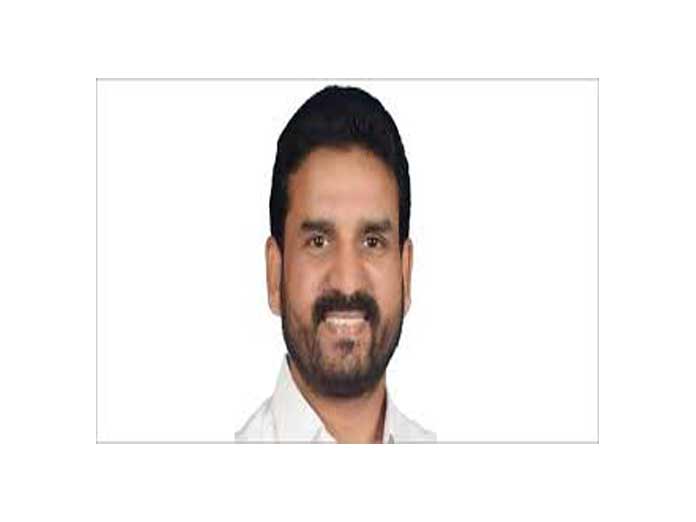 Local MLA Dr Metuku Anand met Narsing Rao, Principal Secretary in the Chief Ministers Office CMO here on Thursday and requested him to direct the GHMC Commissioner Dana Kishore to release the Manjira and Mission Bhagiratha water as the city was facing a severe water crisis

Speaking to the media, the MLA said the secretary responded positively and assured to release water for drinking purposes.

The MLA also urged the secretary to sanction educational institutions, new roads and small- scale industries to the district.