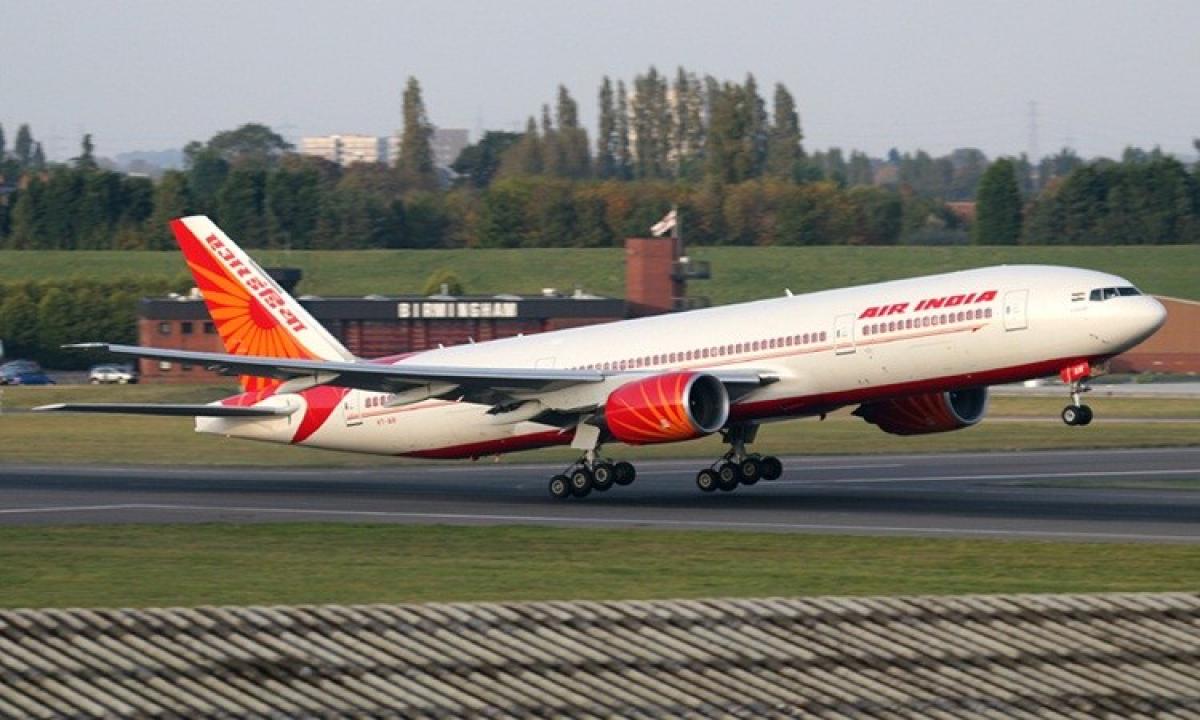 The inaugural flight to New Delhi, AI-154, has received an overwhelming response with almost full bookings.

This non-stop service will operate thrice a week on Wednesdays, Fridays and Sundays with a B787 aircraft.