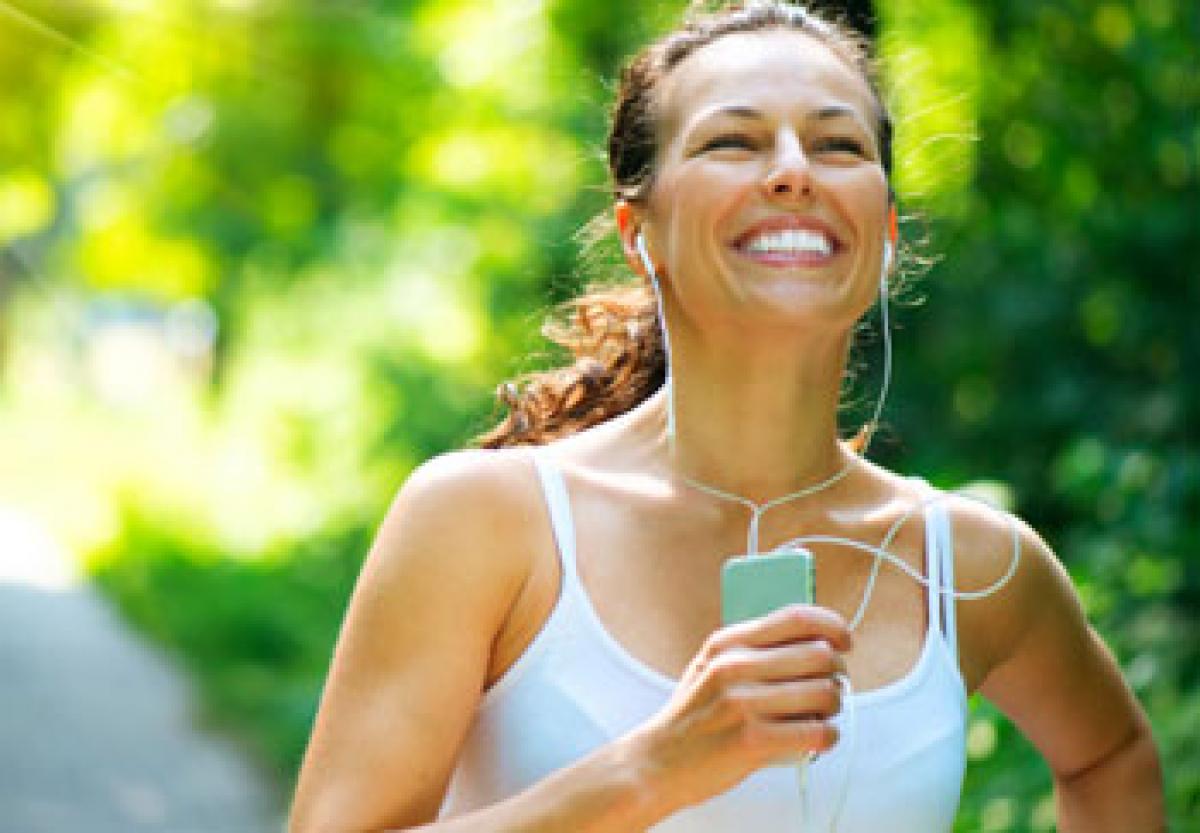 Blocking a naturally occurring protein responsible for transporting fats like cholesterol around the body may help increase your lifespan, new research has found.

New York: Blocking a naturally occurring protein responsible for transporting fats like cholesterol around the body may help increase your lifespan, new research has found.

When the scientists genetically blocked production of nematodes' yolk lipoprotein, called vitellogenin (VIT), the worms lived up to 40 percent longer, the study showed.

Mice, humans and other mammals produce a directly analogous protein called apolipoprotein B (apoB) and therapies have been developed to reduce apoB to prevent cardiovascular disease.

The new research suggests that there might be a whole other benefit to reducing apoB. Data from the nematodes indicate that apoB's evolutionary cousin VIT prevents long life span by impairing the ability of cells to use and remodel fats for healthier purposes.

"That protein, which has an ortholog in humans, is a major decider of what happens to fat inside intestinal cells," said senior author of the study Louis Lapierre, assistant professor at Brown University in Rhode Island, US.