Writing for the Print Media 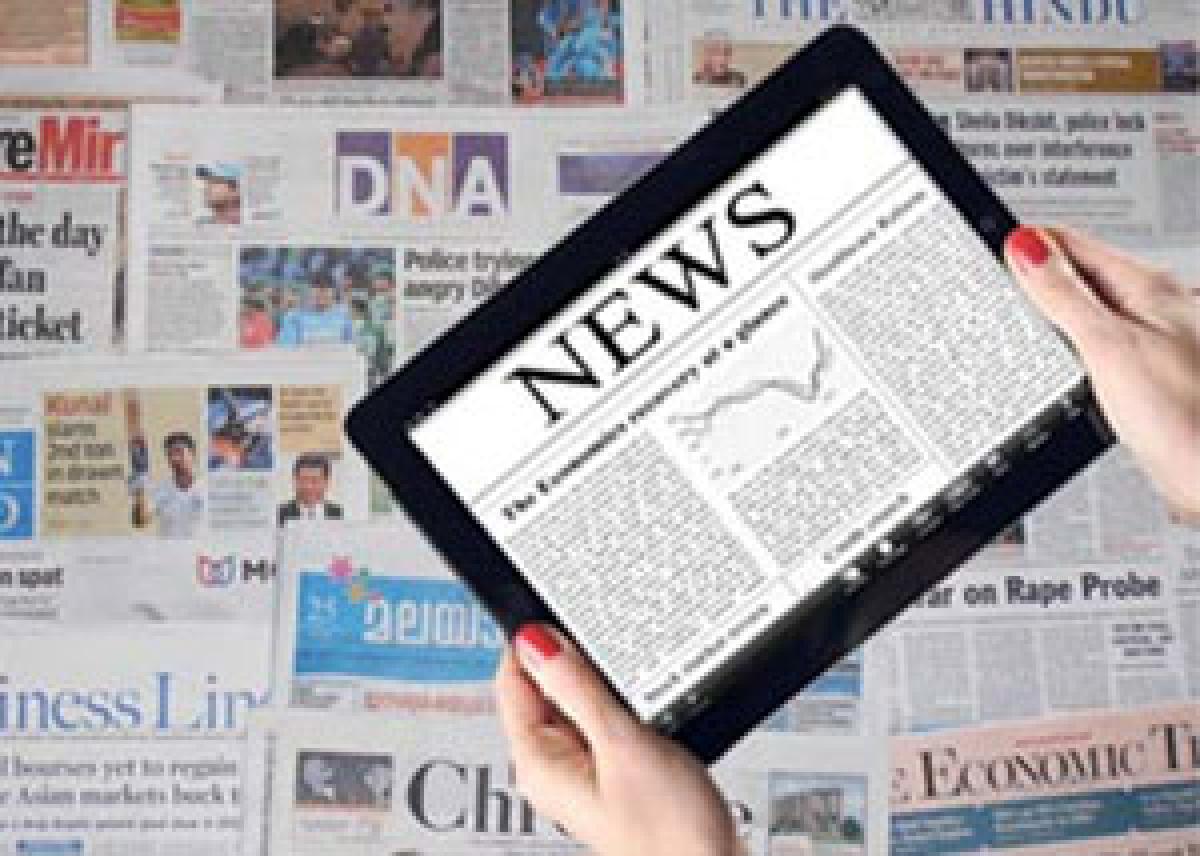 Print journalism often has a storytelling component, in which an account is related in a linear fashion. The purpose is to convey information and give readers a deeper understanding of the subject matter.

Articles written for print publications must present a compact but thorough account of events. Unlike radio or television reporting, which typically contains shorter and simpler sentences, print media can include a wider variety of sentence structure and word choices. However, the piece must still grab the reader’s attention and keep him hooked. In news writing, the focus is on getting to the point quickly and conveying the most applicable facts, while feature writing can be longer and more creative in approach.
Because it’s written for mass audience, print journalism uses a style of writing that will appeal to the greatest number of people. For example, print journalists use adjectives and adverbs sparingly, focusing instead on simple sentences with powerful nouns and verbs. Also, they use as few words as possible to get their points across. Because space is often limited, they must focus only on the most relevant information. Print journalism often has a storytelling component, in which an account is related in a linear fashion. The purpose is to convey information and give readers a deeper understanding of the subject matter.

Small Talk
I lucked out !
Praveen You have an outstanding view ! How did you find this flat ?
Saveen I lucked out.
Praveen I wish some of that luck would rub off on me.
Saveen Are you apartment-hunting ?
Praveen Yes, I've been looking for a place for the last four months.
Saveen Well, you're in luck. There's a vacancy next door.

"In the last analysis, what we are communicates far more eloquently than anything we say or do."
- Stephen Covey
[Stephen Richards Covey, October 24, 1932 – July 16, 2012, was an American educator, author, businessman, and keynote speaker. His most popular book was The 7 Habits of Highly Effective People. His other books include First Things First, Principle-Centered Leadership, The 7 Habits of Highly Effective Families, The 8th Habit, and The Leader In Me How Schools and Parents Around the World Are Inspiring Greatness, One Child at a Time. He was a professor at the Jon M. Huntsman School of Business at Utah State University at the time of his death.]
(The writer is an Assistant Professor at Palamuru University and can be reached at: vschary@gmail.com)