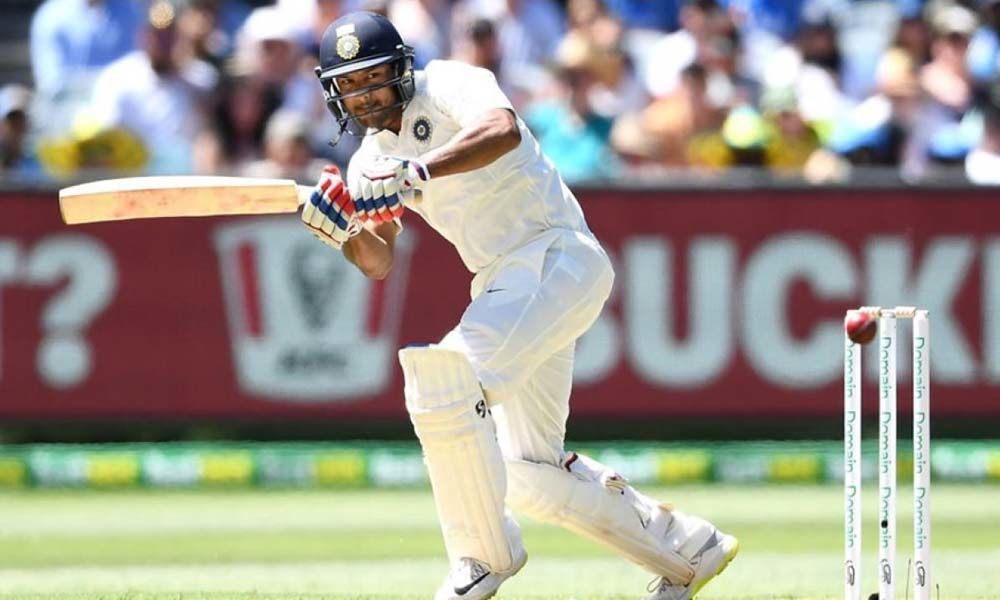 Ishant Sharma starred with the ball for Team India as they bowled out West Indies for 222 in the second innings of the ongoing Test in Antigua.

Ishant Sharma starred with the ball for Team India as they bowled out West Indies for 222 in the second innings of the ongoing Test in Antigua.

Resuming the day at 189-8, the hosts managed to add 31 more runs to the ninth wicket as Jason Holder and Miguel Cummins held the fort for quite some time at the crease. The Windies skipper proved to be the thorn in India's flesh and extracted crucial runs towards the end. His vigil at the crease though was cut short by Mohammed Shami in the 74th over. The last wicket pair couldn't trouble the scorers much before Miguel Cummins painstaking effort of surviving 45 deliveries, without scoring a run, was ended by Ravindra Jadeja.

Pacer Ishant Sharma rattled the West Indies batting line up yesterday with a five-wicket haul to stand as the pick of the bowlers. Mohammed Shami and Ravindra Jadeja chipped in with two wickets each while Jasprit Bumrah accounted for one scalp. While India would have wanted to wrap up the Windies innings much earlier, a lead of 75 runs can be viewed as a healthy one going into the third innings.

Starting India's second innings, the Karnataka duo of KL Rahul and Mayank Agarwal will be keen on laying a solid platform for the team. Virat Kohli and Cheteshwar Pujara too will be looking to overcome their first innings debacles and help the team build on the 75-run-lead and set a daunting target for West Indies.