It's India VS New Zealand - who's going to make it? 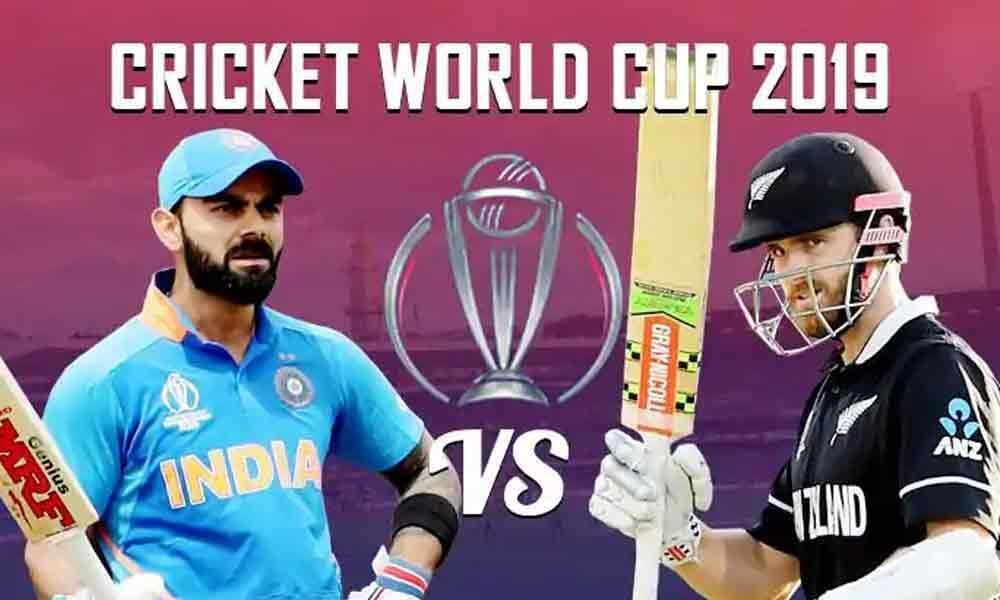 The four final teams to make it to the semi finals of ICC Cricket World Cup 2019 have been released. Team India is set to play against New Zealand to win a spot in the finals.

NEW DELHI: The 2019 ICC World Cup is down to its last three games - the two semi finals followed by the final at the mecca of cricket, Lord's.

India finished No. 1, Australia second, England third and New Zealand at the fourth position on the points table, confirming that the two semi-finals as (1) India vs New Zealand and (2) Australia vs England.