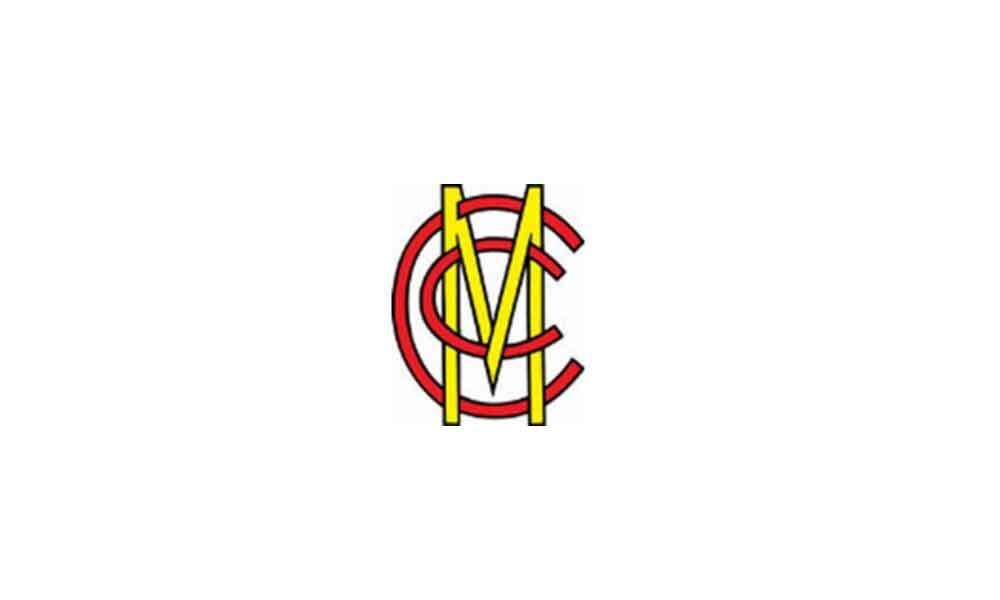 The Marylebone Cricket Club (MCC), the custodian of cricket laws, believes neutral Test umpiring is still the best way forward for the game after Joel...

London: The Marylebone Cricket Club (MCC), the custodian of cricket laws, believes neutral Test umpiring is still the best way forward for the game after Joel Wilson and Aleem Dar came under severe criticism for his decisions in the first Ashes match between England and Australia.

Both umpires faced widespread criticism from fans and commentators for their howlers that affected significant parts of the match which Australia won by 251 runs in Birmingham.

Wilson, in only his 13th Test, equalled the record for reversals when eight out his decisions were successfully appealed by the players.

Former Australia skipper Ricky Ponting, who is part of the MCC's Cricket Committee, said after the Edgbaston Test the 2002 rule that only neutral umpires can officiate in games must be changed.

He brought the issue to the table during a two-day MCC World Cricket Committee meetingwhich took place on August 11 and 12 at Lord's.

"It was obviously a bit of a focus after the last match," cricket.com.au quoted MCC assistant secretary John Stephenson as saying.

"Ricky Ponting mentioned the prospect of bringing back non-neutral umpires and it is something being discussed by the ICC Cricket Committee as well.

"But the feeling is neutrality still works," he added.

Stephenson said there is quite an imbalance with ICC elite-level umpiring panel where there are certain umpires adjudicating in certain series.

"Overall we think neutrality does work. But with DRS and technology maybe it's something we need look at in the future.

"In one-day cricket we have one non-neutral umpire standing and in T20 we have it as well. Maybe further down the line it can be a thing," he added.