Quite a few things went wrong for us: MS Dhoni 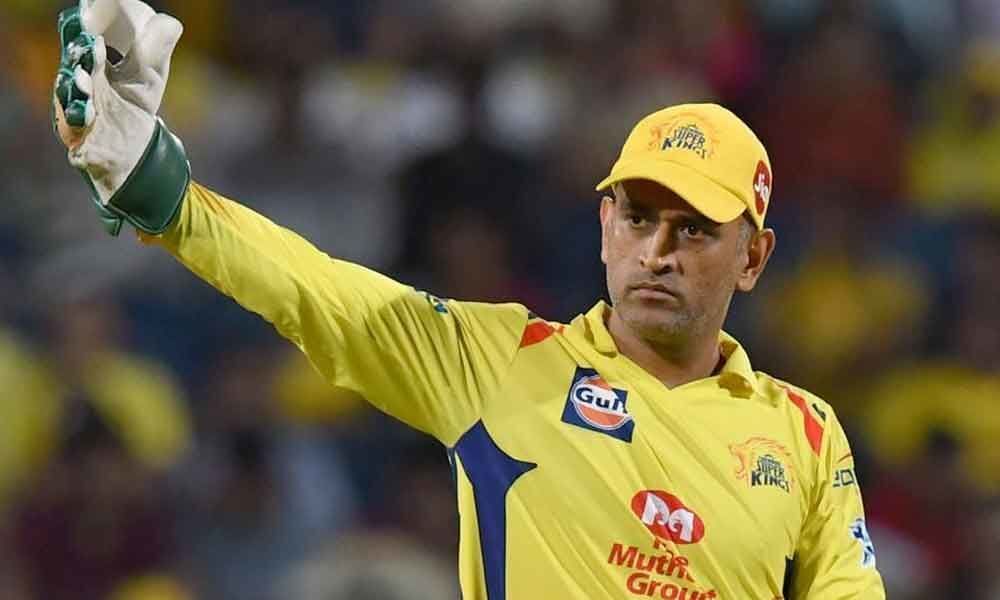 The Chennai Super Kings' (CSK) winning run has finally been broken as the Mumbai Indians (MI) beat them by 37 runs at the Wankhede Stadium here.

Mumbai, April 4: The Chennai Super Kings' (CSK) winning run has finally been broken as the Mumbai Indians (MI) beat them by 37 runs at the Wankhede Stadium here. More than the loss, it was the failure of the CSK batsmen to stay in the hunt while chasing the MI's score of 170 that made it a dampener of a game. And skipper MS Dhoni did accept that the game didn't pan out as planned for the Chennai outfit.

"I think quite a few things went wrong for us. We started well, were right on the mark for the first 10-12 overs. Then, a few catches were dropped, a few misfields, the death overs bowling wasn't great. We don't have bowlers who hit the deck, it was slightly tough on them," he admitted.

Hardik Pandya literally ran away with the game in the death for MI as he hit a 8-ball 25. In fact, he was well supported by Kieron Pollard as well as the batsman hit 7-ball 17 with two sixes. Dhoni said that while there are plans for opposition players, the execution didn't happen on Wednesday.

"We do have one-on-one plans, we needed to know where we could cut-off the boundaries, which batsmen to target,a boundary less or two could have made a difference to a 10-12 run over or a 7-run over," he explained.

To be fair, CSK were never in the chase after losing two wickets early into the innings and Dhoni said that building momentum was important.

"We needed to build some momentum, but we need to know when to plan for those. It is a tough thing - this so-called momentum, it doesn't really matter, a good start from the bowlers will make things tight, once you set the tone, the game goes along in that flow," he said.

Injuries and unavailability of players is an issue that CSK will have to look into before their next game. Asked if he had a combination in mind for the game against Kings XI Punjab, Dhoni said the team would look at the wicket on offer and then decide.