Rabada to miss remainder of IPL, South Africa calls him back 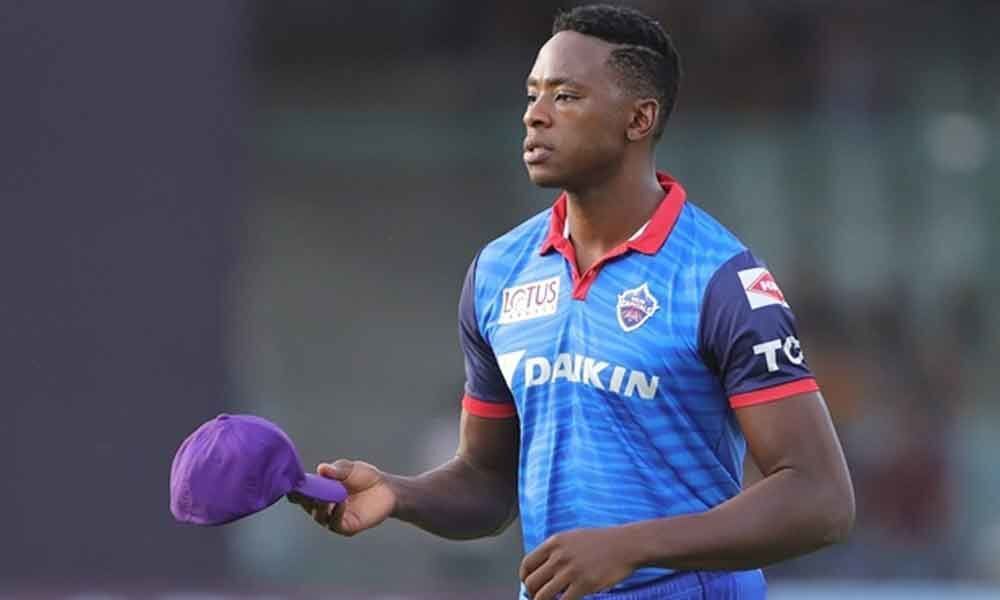 Injured Kagiso Rabada was on Friday ruled of the rest of the IPL after South Africa decided to call the pacer back as a precautionary measure ahead of the World Cup.

New Delhi: Injured Kagiso Rabada was on Friday ruled of the rest of the IPL after South Africa decided to call the pacer back as a precautionary measure ahead of the World Cup.

Rabada had missed Delhi Capitals' last match against Chennai Super Kings due to stiff back and his unavailability is a severe blow to Delhi Capitals, who are striving to win their maiden IPL title.

According to a statement from the Delhi Capitals, Rabada, the current Purple Cap holder, has been advised to return home by CSA.

"It is indeed very hard for me to leave the Delhi Capitals at this stage of the tournament," said the 23-year-old Rabada, who took 25 wickets from 12 matches that he played this season.

"But with the World Cup just a month away, a collective decision has been made for me in this regard. It's been a tremendous season for me with the Delhi Capitals, both on and off the field, and I truly believe that our team can win the trophy."

"It's unfortunate that Rabada is having to leave us at this stage of the tournament. But I have full confidence in our team and I'm sure each and every member of this unit will step up to the occasion," Ponting said.

Rabada has played a pivotal role in Delhi Capitals' march to the first Play-offs after a gap of seven years.

Delhi Capitals will play Rajasthan Royals in their last league match at the Feroze Shah Kotla Stadium here on Saturday.