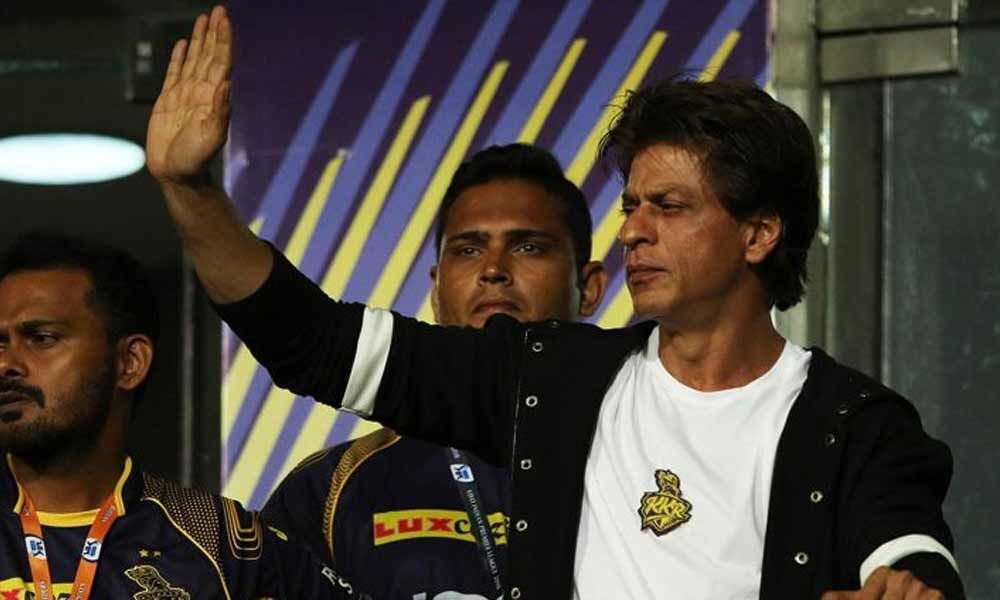 Shubaman Gill's 65 Off 39 balls and Andre Russell's 21-ball helped the hosts post a fighting total of 171 for seven.

Delhi capitals, however, cantered in the chase. Shikar Dhawan smashed an unbeaten 97 off 63 balls, including 11 fours and two sixes, whiles Rishabh pant contributed 46 off 31 balls as Delhi overhauled the target with seven wickets in the bag and seven balls to spare.

Wonderful play by @RealShubmanGill & @Russell12A yet again. Losing is ok but today we kind of lacked heart, especially bowling, that's sad. Only positive out of this game was that our Dada @SGanguly99 was at Eden on the winning side. Congrats @DelhiCapitals

It was a lackluster performance from the KKR bowlers, with most going for plenty.

Nitish Rana was the most economic bowler.

Now, KKL will take on Chennai super kings in their next IPL 2019 match at Eden Gardens on April 14.