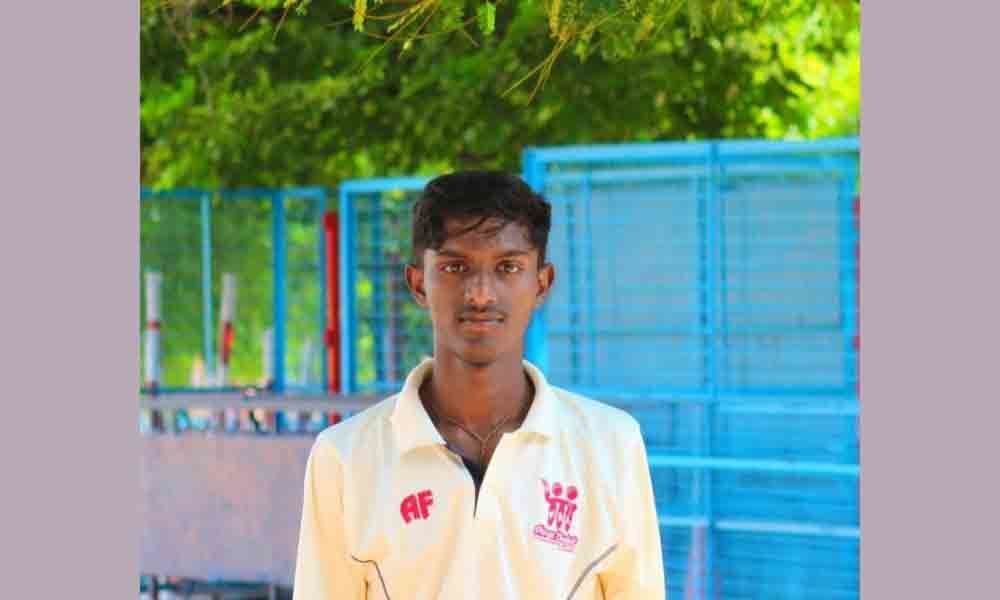 Opting to bat, openers Jainath and Venu gave a splendid start and set a 178-run stand for the first wicket with Jainath bowled out for 77 runs. Venu was dismissed at 126 after a 25-run partnership with Rohit, who remained not out at 91 as they set a total of 378 runs for the loss of five wickets in the stipurated 90 overs.

In reply, Classis CC were bowled out for 199 runs in 52.2 overs with only Dheeraj Goud reaching a top score before being out at 89 runs as rest of the players fail to excel. Darsh Abhinay and N Nithin Sai Yadav were the pick of the bowlers for Hyderabad Titans as they scalped four and three wickets respectively.