We have no control over rules of game: Morgan 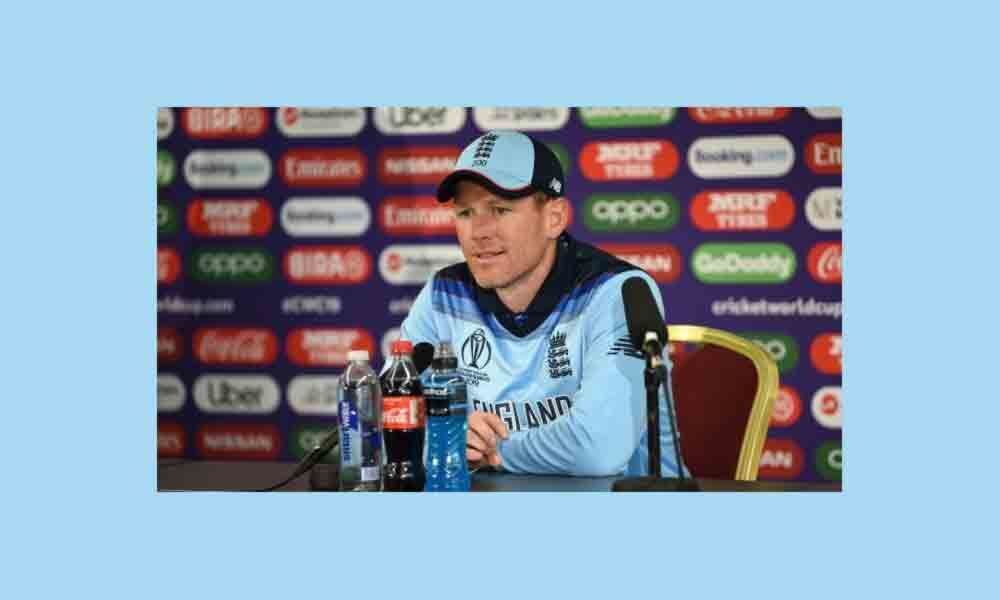 England skipper Eoin Morgan said players “do not have control over the rules” set by the ICC after the governing body’s much-criticised boundary count rule decided the winners of the 2019 World Cup.

London (PTI): England skipper Eoin Morgan said players "do not have control over the rules" set by the ICC after the governing body's much-criticised boundary count rule decided the winners of the 2019 World Cup.

England were adjudged the winners of the World Cup on the basis of their superior boundary count -- 22 fours and two sixes -- to New Zealand's 17 after the epic final, and the ensuing Super Over, ended in a tie.

"If you could give an alternative I'd be able to, like compare the both. But I can't think of an alternative at the moment. The rules are obviously set out a long time ago and we have no control over them," said Morgan.

Earlier, when New Zealand skipper Kane Williamson was asked if the rule was a fair way to decide a World Cup final winner, he admitted it was hard to swallow.

"When sort of two attempts to separate them with a winner and a loser it still doesn't perhaps sort of shine with one side coming through, you know," Williamson said, summing up. However, he had no intention of questioning the rules set by the governing body, slammed as "ridiculous" by former cricketers.

"It is what it is, really. The rules are there at the start. No one probably thought they would have to sort of result to some of that stuff. A great game of cricket and all you guys probably enjoyed it," Williamson said.