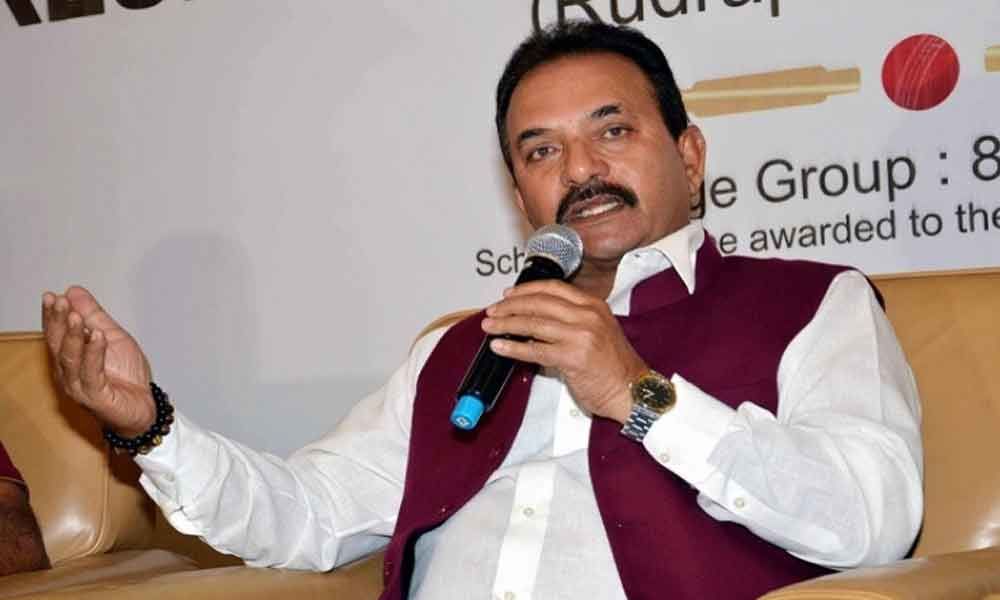 Newly-appointed Cricket Advisory Committee (CAC) member Madan Lal believes that the Indian team will get its new chief selector by the first week of...

The CAC comprising of Lal, R.P. Singh and Sulakshana Naik have been assigned to pick two new selectors as M.S.K. Prasad and Gagan Khoda have finished their tenures.

Speaking to IANS, Lal said that while there isn't any fixed date as to when the announcement of the two new selectors will be made, the former all-rounder expects the process to finish by March 1 or 2.

"We have got the list, we will now shortlist the candidates. The three of us will tally after that and decide on who all to call for the final round of interviews. We should be out with the new selectors by March 1 or 2 before the boys return from the New Zealand tour.

We have to finish this off as the new selectors need to sit down and pick the squad for the ODI series against South Africa which starts on March 12," he said.

Asked if the trio have had any meeting so far in the matter, Lal said that they have just received the list of applicants and no meeting has taken place post that.

Former leg-spinner Laxman Sivaramakrishnan and former pacer Ajit Agarkar are the two names that are most likely to battle it out for the post of chief selector left vacant by Prasad.