Don't know what is going to happen, says Coutinho on Barcelona future 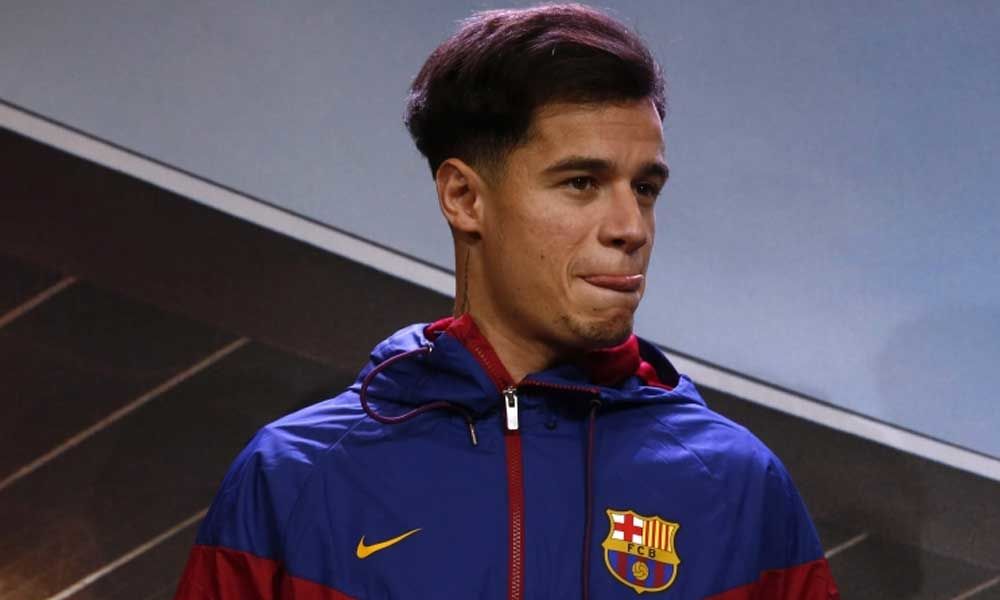 LEEDS: Amid all the speculation regarding Barcelona exit, attacker Philippe Coutinho said he does not know anything about his future.

"I have a contract with Barcelona, it was always my will to succeed in this club, but now I am totally concentrated here [with Brazil] and about the future [with Barca] we do not know what will happen. Many things that come out in the media are simply not true but as for my future we do not know what is going to happen, that is the truth," Goal.com quoted Coutinho as saying.

Coutinho scored just five La Liga goals in his 34 appearances. Reflecting on his performance, the 27-year-old said: "Honestly, it wasn't a good season. It didn't produce what I wanted, it didn't go as I hoped."

However, Coutinho wants his substandard performances serves as an example so that he can succeed in the future.

"But I hope it serves me as an example, as a lesson so that I want more, concentrate even more to be able to succeed," he said.

The Brazilian international is currently playing in the Copa America and said: "Here with the national team there's always the same responsibility: showing the right commitment to be able to play. Whether a good or bad season it doesn't change anything: the desire to win is always the same, or maybe even more so."