Games after international breaks could be banana skin so we were sloppy:Solskjaer 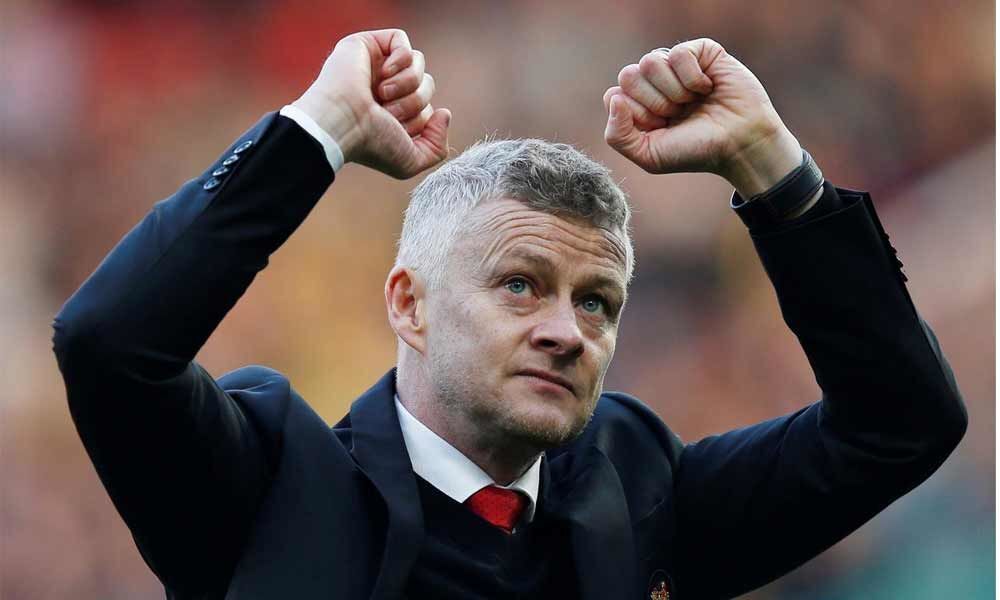 Manchester United manager Ole Gunnar Solskjaer labelled his team “sloppy” after they laboured to a 2-1 Premier League win over Watford at Old Trafford on Saturday.

Manchester: Manchester United manager Ole Gunnar Solskjaer labelled his team "sloppy" after they laboured to a 2-1 Premier League win over Watford at Old Trafford on Saturday.

Solskjaer's first game since being named manager on a permanent basis was a disappointing one with only the goals, in each half, from Marcus Rashford and Anthony Martial providing any satisfaction for the Norwegian.

"The first 20 minutes we started so slow and sloppy and you could see we have had players out with injuries in the international break and not been able to train them," said Solskjaer.

"It is one of them. The first games after international breaks that you know could be a potential banana skin. They deserved to take the lead. After we scored, with a great goal, the rest of the first half we played some great counter- attacking stuff," he said.

"Second half we started sloppier again but at 2-0 I thought we were in control but then they scored and anything could happen then," he added.

"It was more a draw, performance-wise. We'll take the three points. Some of the players who went away maybe played too much," he said.

The Norwegian said his team had been unable to bring Paul Pogba into the game enough with the Frenchman having a below-par match.

"Paul is important for us and we couldn't keep the ball today. We had 50-50 possession at home, you are a bit disappointed with that.

"Paul has been away, played two games with France. A bit deeper (role) for them so that is something we may have to think about to get him more involved.

"Paul can do both, he can attack and defend. I thought Rashy (Rashford) was fantastic, he gave us the energy the others lacked, the two centre-backs and Luke Shaw were excellent as well," he said.