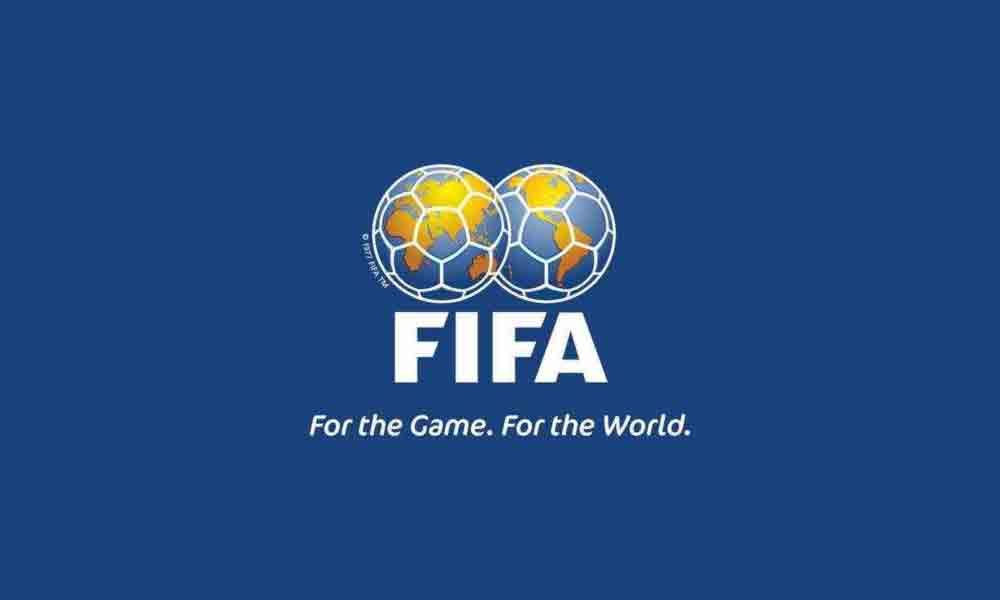 Top I-League clubs such as Minerva Punjab, Mohun Bagan and East Bengal have written to FIFA president Gianni Infantino, asking for his help in their fight for survival in Indian football.

New Delhi (PTI): Top I-League clubs such as Minerva Punjab, Mohun Bagan and East Bengal have written to FIFA president Gianni Infantino, asking for his help in their fight for survival in Indian football.

Churchill Brothers, Aizawl FC and Gokulam Kerala FC are among the six clubs to have written to the sport's global body, with Minerva Punjab owner Ranjit Bajaj signing the letter.

The clubs' biggest bone of contention is the top tier status accorded to Indian Super League by the All India Football Federation as per the Master Right Agreement (MRA) signed between the AIFF and IMG-Reliance in 2010.

"Recent media reports and press statements from the AIFF itself have indicated that the AIFF is seeking to make the ISL, which came into existence in 2013, the senior most league in the country, whereas I-League, that dates back to 2007 when it was launched as India's first-ever professional football league is sought to be made into a second tier and inferior league," the clubs wrote in the letter.

This comes days after the aggrieved clubs wrote to Prime Minister Narendra Modi, briefing him about the crisis facing Indian football. The clubs also requested Infantino to set up an enquiry to probe the manner in which the AIFF is functioning.

"There is a sharp decline in the standard of Indian football. Football is one of the most popular sports in the world, including India, but this popularity has not been matched by necessary and good administration as far as the national body is concerned," the letter further read.

Earlier this month, AIFF president Praful Patel assured the I-League clubs that their future is secure and said he would approach the AFC to ensure that I-League continues to co-exist with the ISL for another 2-3 years.

Regarding the franchise-based league, the clubs said in the letter, "The ISL is a purely commercial venture played by franchise-based clubs owned by the clubs. It has no relevance. More importantly, players invariably are in the 35-plus age bracket. Players who have no takers abroad are roped in, leading to a decline in the standard of Indian football.

"ISL is just like the IPL of football and so the question that arises is how can a purely commercial league be made into the senior-most league of the country which has no international recognition or standing."