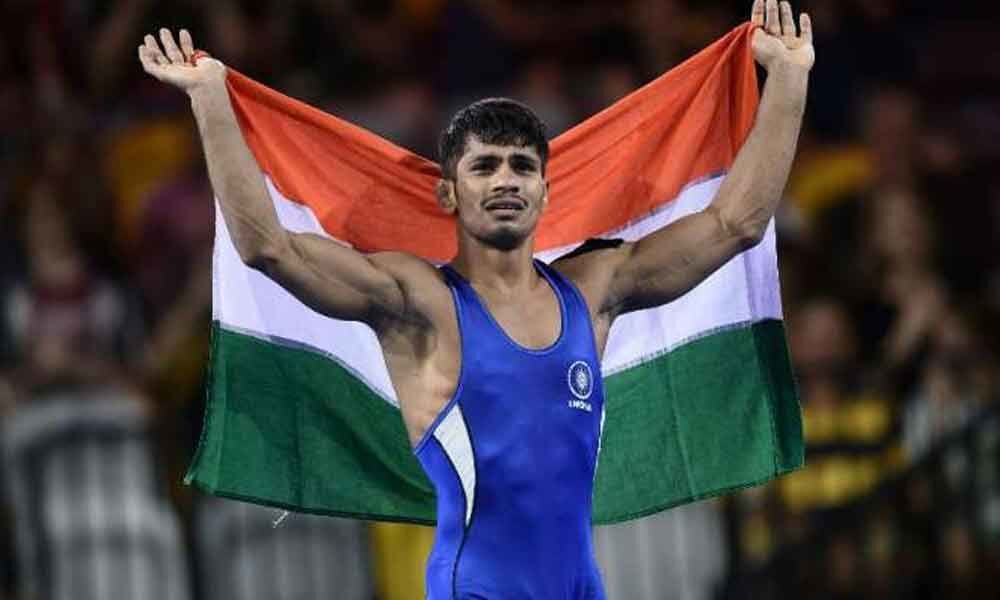 Among Indian women wrestlers, Seema and Manju Kumari bagged a gold each in the 50kg and 59kg divisions, respectively. In 50kg finals, Seema stopped Valeriya Chepsarakova of Russia from winning her second title with a 3-2 win. The third Indian wrestler to claim gold was Manju, who mauled Katsiaryna Hanchar Yanushkevich of Belarus 13-2, in 59kg finals.