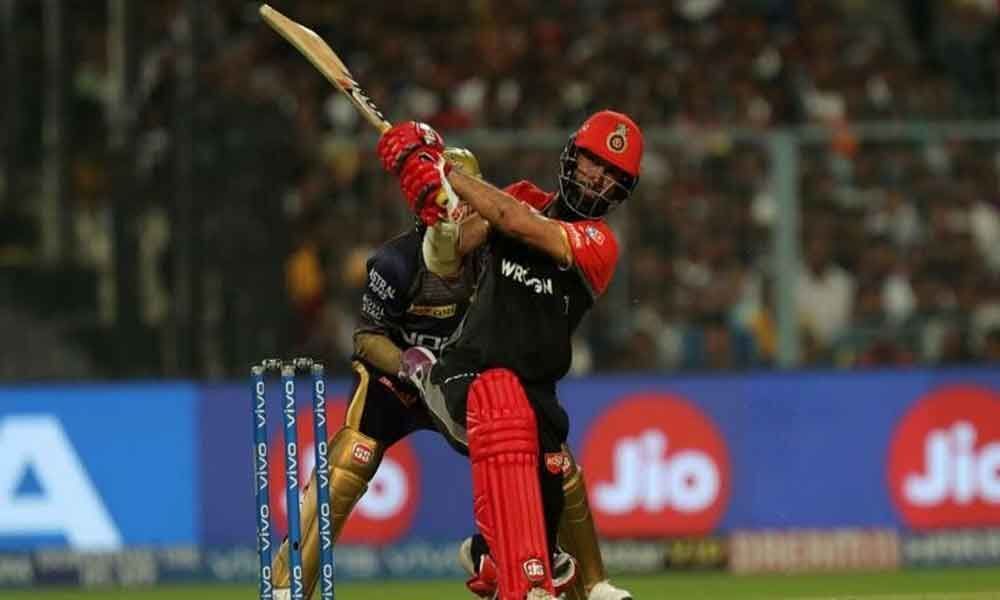 Moeen’s 28-ball 66 knock changed the momentum and laid the platform for Bangalore’s late assault against the Kolkata Knight Riders.

While Kohli smashed a 58-ball 100 for the India skipper's fifth IPL century that helped his team reach 213-4, it was Moeen's knock that changed the momentum and laid the platform for Bangalore's late assault against the Kolkata Knight Riders.

With former South African batsman AB de Villiers missing due to illness, Kohli showed patience at the start of his innings and took 40 balls to reach his fifty.

But Moeen's knock appeared to allow him the freedom to score more freely as he took just another 17 deliveries to complete his first IPL century since 2016.

"The wicket was doing a bit early on, length balls were very difficult to get away. The way Mo came in and he batted, it just took momentum away from them and put it right back into our lap," Kohli said at the post-match presentation.

"He changed the game completely and that allowed me to play through. I could accelerate in the end just because of the way Moeen played there."

Batting at number four, the 31-year-old Moeen, who has been named in England's preliminary squad for the World Cup, dominated the 90-run stand with Kohli that gave Bangalore the momentum after a slow start.

With Bangalore at 59-2 in the ninth over, the left-handed batsman came in and hit six sixes and five fours in his knock. Three of them came in a 27-run over against India left-arm spinner Kuldeep Yadav.

Bangalore, still rooted to the bottom of the IPL table after recording just their second win in nine matches, then added 64 from their last four overs as Kohli opened up.

"He targeted the small boundary, was smart about where he hit the sixes that he hit. He changed the game completely in those two-three overs.

"Moeen made my job way easier and I could accelerate in the end perfectly."

Kolkata made it close, reaching 203-5 after a 118-run stand for the fifth wicket between Nitish Rana, who made an unbeaten 85, and West Indies power-hitter Andre Russell (25-ball 65), before falling to their fourth consecutive loss.

Champions Chennai Super Kings lead the standings on 14 points with seven wins from their nine matches.