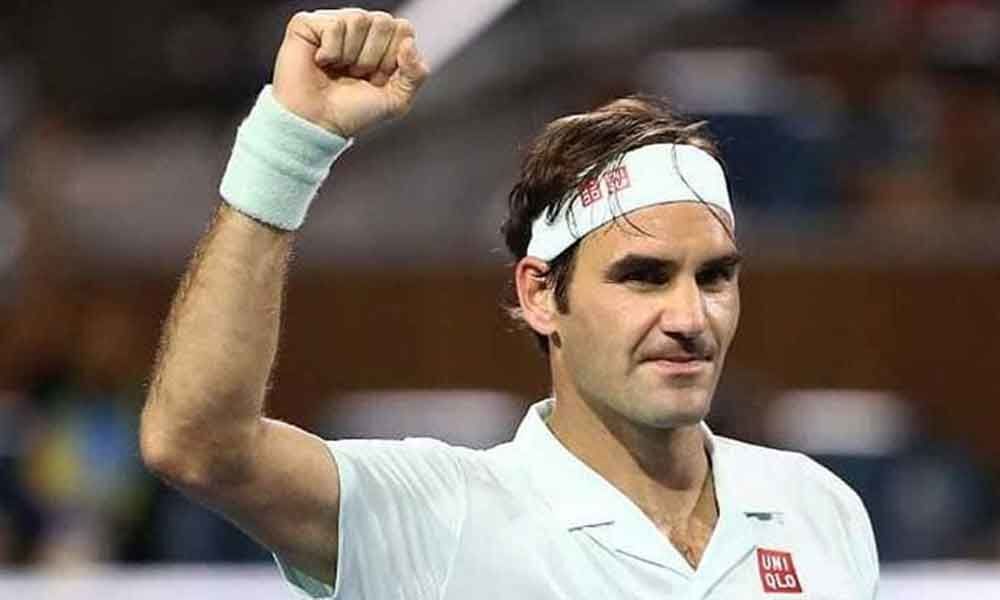 Roger Federer gained a measure of revenge against Wimbledon nemesis Kevin Anderson, beating the South African 6-0 6-4 at the Miami Open on Thursday to set up a mouthwatering semi-final against a player barely half his age.

Roger Federer gained a measure of revenge against Wimbledon nemesis Kevin Anderson, beating the South African 6-0 6-4 at the Miami Open on Thursday to set up a mouthwatering semi-final against a player barely half his age.

Federer will have little time to rest his 37-year-old legs before his clash against 19-year-old Denis Shapovalov, the highly regarded Canadian talent tipped for future Grand Slam success.

Shapovalov is one of two Canadian teenagers in the semis, with 18-year-old Felix Auger-Aliassime to play defending champion John Isner in the daytime, before Federer and Shapovalov face off under lights.

Federer has won 100 career titles, 100 more than Shapovalov, and was looking forward to the pair's first match-up.

"He's one of the big shotmakers in the game. I love his forehand," Federer said.

"It's an exciting draw for John and for myself here, playing these young guys. They are not just young, but they are very good, as well."

The Swiss raced through the first set against Anderson, the man who came from two sets down to beat him in a quarter-final marathon at Wimbledon last year.

Anderson took nine games to get on the board but eventually found his groove and broke back with a series of return winners to level at 3-3 in the second set.

Federer struck the decisive blow at 4-4, however, winning a marathon game of 22 points and clinching the break with a fortuitous backhand return down the line.

"I hit it late and that's why it went short," he said of the shot. "That's not what I wanted to do but maybe what it took. I got a bit lucky there at the end."

CANADIAN TENNIS ON THE RISE

Shapovalov broke Tiafoe four times and could hardly stop smiling at the prospect of playing Federer.

"It's definitely a matchup I have been looking forward to my whole life," he said.

Shapovalov also spoke about what appears to be a bright future for Canadian tennis.

He and Auger-Aliassime are in the Miami semis less than two weeks after 18-year-old Bianca Andreescu won the WTA tournament at Indian Wells.

"It's kind of crazy to share this with Felix," Shapovalov said.

"I was just thinking in the locker room how far back we go, from the national groupings when we were eight and nine years old, so it's so crazy to see how far we have come.

"It's really great to see him doing well. Honestly, it's not a shocker for me that he's gone this far, that he's doing so well."