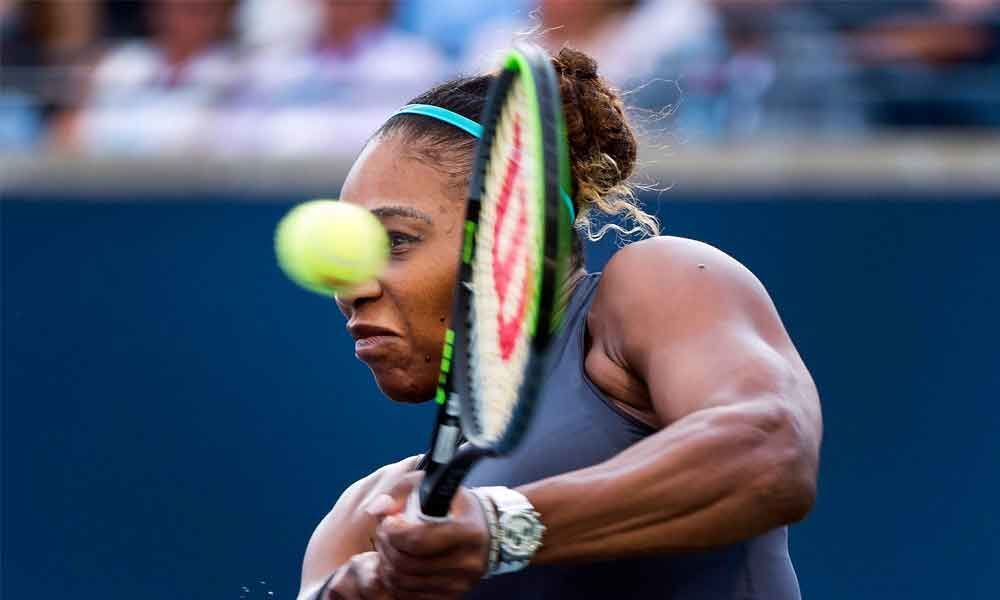 Star tennis players Serena Williams and Rafael Nadal have entered the finals of the ongoing Rogers Cup after winning their respective semi-final clashes.

In women's singles, Serena on Saturday came from behind to defeat the Czech qualifier Marie Bouzkova 1-6, 6-3, 6-3 to advance to her fifth career final in Canada.

The 23-time Grand Slam champion will now face Mississauga-native Bianca Andreescu with a chance to match Chris Evert and Monica Seles for the most Rogers Cup titles in the Open Era (4).

History will be on side when she faces Andreescu in their first-ever meeting on Sunday. The World No. 9 has lost in a final in Canada only once before. It happened in her Rogers Cup debut, when she fell in the final to Martina Hingis back in 2000.

Meanwhile, in men's singles, Nadal also on Saturday moved into his 51st ATP Masters 1000 final without hitting a ball in Montreal.

The Spaniard advanced by walkover when Frenchman Gael Monfils, who beat Roberto Bautista Agut in their rain-postponed quarter-final, pulled out because of an ankle injury.

Nadal will go for his record-extending 35th Masters 1000 crown against Russia's Daniil Medvedev, who defeated Karen Khachanov 6-1, 7-6(6) to make his first Masters 1000 final.

Bopanna-Shapovalov crash out in semis

Meanwhile , India's Rohan Bopanna and his partner Denis Shapovalov failed to seal their spot in the finals after facing a straight-set defeat to the Dutch duo of Robin Haase and Wesley Koolhof in the men's doubles event.

On Saturday, the unseeded duo of Bopanna and Shapovalov lost 7-6 (7-3), 7-6 in the semifinal clash that lasted more than 90 minutes to bow out of the competition.

Haase and Koolhof will now face the Spanish-Argentine pair of Marcel Granollers and Horacio Zeballos in the title clash on Sunday.

The Indo-Canadian had received a walkover in their quarterfinal clash against France's Benoit Paire and Swiss Stan Wawrinka.

Bopanna and Shapovalov had earlier knocked out the fourth seed French pair of Nichola Mahut and Edouard Roger-Vasselin before defeating Kyle Edmund and Taylor Fritz in straight sets in the round of 16.